KUALA LUMPUR – National top men’s doubles pair Aaron Chia-Soh Wooi Yik exacted revenge for their second-round loss in the 2021 Denmark Open at the hands of Akira Koga-Taichi Saito by eliminating the Japanese pair in the opening round of the 2022 Malaysia Open Badminton Championships today.

The 2020 Tokyo Olympic Games bronze medallists then closed out the match with a 21-19 win in the second game, to level their head-to-head score at 1-1.

Aaron-Wooi Yik will meet Terry Hee Yong Kai-Loh Kean Hean in the second round tomorrow for a place in the last eight.

Meanwhile, Aaron was delighted to avenge their 19-21, 13-21 loss in Denmark last year and was raring to make Terry-Kean Hean their next victims in this tournament.

Although a few high-profile shuttlers have been sent packing in the tournament, Wooi Yik believed they can avoid a similar fate, especially in tomorrow’s action.

“We are not worried. The important thing is for us to upset other players,” Wooi Yik told reporters at the mixed zone after the match today. 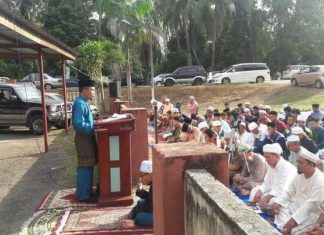 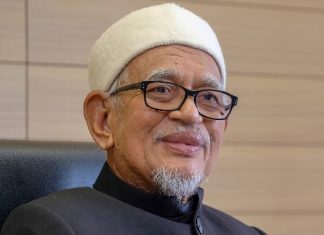 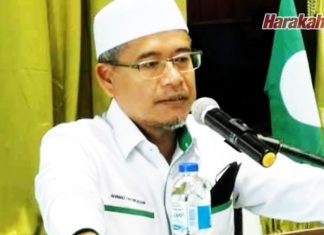