KUALA LUMPUR – Kedah Darul Aman (KDA) FC recorded a stylish victory over Filipino club Kaya FC-Iloilo 4-1 tonight to fire up their chances of advancing to the knockout round of the Asian Football Confederation (AFC) Cup.

In tonight’s action, both teams that lost in their opening matches went into half-time without a goal, with Kedah midfielder Mohd Syazwan Zainon missing a chance in the first minute.

Mahmoud Al-Mardi then scored Kedah’s second six minutes later off a pass from Ngah Wanja, before the captain himself got onto the scoresheet in the 82nd minute after completing a solo run.

Trailing 0-3, Kaya FC-Iloilo refused to give up and managed to grab one back through striker Jarvey Gayoso in the 86th minute before Kedah added their fourth in injury time through Muhammad Fayadh’s second goal of the night.

Visakha FC now only need a draw against Kedah in their final match on Thursday to qualify for the knockout round as group champions.

The victory sees PSM Makassar, who were held to a goalless draw against Kuala Lumpur (KL) City FC in the opening match at the same venue last Friday, lead the Group H competition with four points.

KL City will take on Tampines Rovers in the final Group H match in Cheras this Friday with the mission to emerge as group champions.

The AFC Cup group competition takes place in a round-robin league format with three group champions (Group G, H and I) and the best runners-up qualifying as the four teams from the ASEAN zone for the next stage. 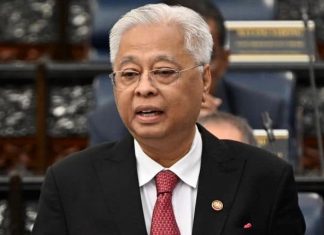 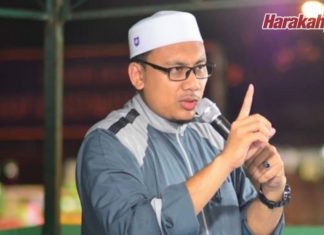 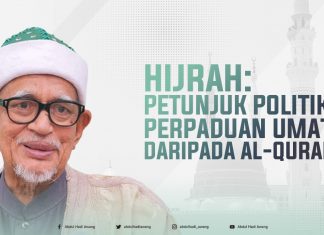