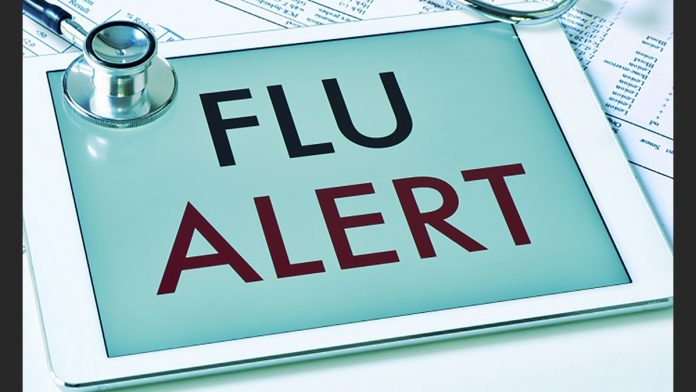 SHAH ALAM – An influenza-like illness (ILI) cluster was detected in a fully residential school in Gombak district on June 19, according to the Selangor Health Department.

Its director Datuk Dr Sha’ari Ngadiman said the cluster was confirmed after the Gombak District Health Office (PKD) received notification of the first case from a private health facility involving a student who was found Influenza A positive.

“The case first experienced symptoms of respiratory tract infections on June 17,” he said in a statement today.

He said investigations showed that overall 226 students had symptoms of respiratory tract infections like fever, cough, flu and sore throat, with six of them confirmed positive for Influenza A, giving an infection rate of 32.7 per cent.

He said so far only one Influenza A positive student was admitted to a private medical centre for observation and was in stable condition, while the rest were given outpatient treatment.

COVID-19 tests conducted on 69 symptomatic students all turned out negative, he added.

He said ILI is an acute respiratory infection characterised by high fever, cough, sore throat, headache and myalgia which were caused by Influenza A, Influenza B, human parainfluenza and respiratory syncytial (RSV) viruses.

“The infection is normally spread through respiratory droplets which are easily transmitted in congested areas, places with poor ventilation and places with high risk of physical contact,” he said.

Dr Sha’ari said the symptoms would normally persist for several days and heal through supportive treatment like sufficient rest, medication and adequate hydration.

He said prevention and control measures had been taken by the PKD in collaboration with the school administration, including detection, isolation and early treatment at school.

“The state health department will continue to monitor the situation and trend of ILI in Selangor, as well as work with the relevant parties to ensure appropriate control and prevention measures are carried out,” he said. 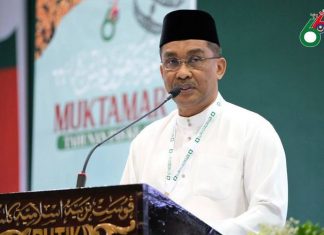 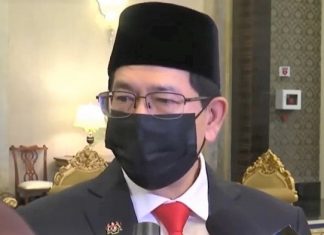 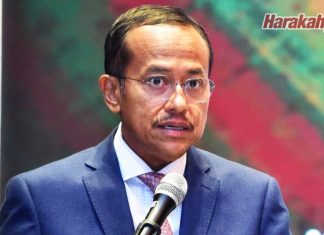