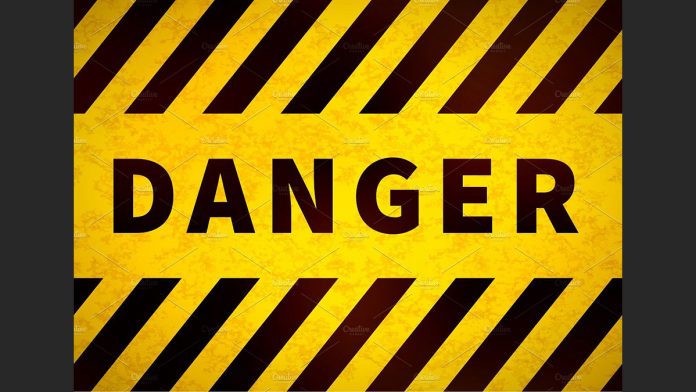 LUMUT – No safety gear at all or even if available, the equipment is either poorly maintained or badly in need of being replaced.

Such is the state of most vessels involved in deep-sea fishing activities in the nation, which compromises the safety of their crew members and fishermen who are exposed to all kinds of risks including bad weather conditions, hostile encounters with fishermen from other countries and even pirate attacks.

Bernama, which was the only media organisation that participated in a recent operation carried out by the Department of Fisheries Malaysia (DOF) to monitor and supervise fishing vessels in the North Central Zone (Perak and Penang waters), found that most of the boats checked by DOF did not have fire extinguishers, safety jackets and safety buoys on board. And, even if safety jackets were available, they were mostly worn out and not fit to be used.

One of the fishermen detained during the operation and later released by DOF, who only wanted to be identified as Che Lat, said he is fully aware of the occupational risks he faces each time he sets out to sea.

“But what other choice do I have? For years, fishing has always been my livelihood and it helped to put food on the table for my family. Now my children are all grown up and have their own jobs,” he told Bernama.

Suntanned and still looking fit, the 61-year-old Perak native admitted that to this day, he still feels apprehensive whenever he and his co-workers, who are employed by the operator of a fishing vessel, embark on their job in the deep seas off Perak.

No emphasis on safety

He said it is especially worrying for fishermen employed by fishing vessel operators who fail to provide them with a safe working environment, thus exposing them to the risk of drowning in the event of bad weather or the boat malfunctioning or sinking.

According to Che Lat, many fishing vessel owners and skippers pay no heed to safety measures nor ensure their boats are equipped with the necessary safety gear and facilities.

“What to do, I’m just a worker and the fishing vessel is under the supervision of the skipper. I will just have to accept it if something bad happens when we are out fishing,” he added.

“They have been working in such unsafe conditions for a long time,” he said, adding that apart from providing safety gear, boat skippers should also make use of technology to improve the safety of deep-sea fishermen.

Abdul Hamid said vessel detection or tracking tools can be very helpful should the crew and fishermen of a vessel get stranded in the middle of the sea.

“It’s crucial for every fishing vessel to be equipped with at least basic tracking devices in order to trace the location of the vessel in the event of an emergency and to facilitate search and rescue efforts,” he said.

However, according to DOF data, the majority of licensed fishing boats in Malaysia are not equipped with tracking tools.

As of 2020, only 2,480 out of 48,826 licensed fishing vessels were equipped with the automatic identification system (AIS), an automatic tracking system.

Commenting on the importance of using AIS, Association of Marine Industries of Malaysia president Soo Jee Main said currently it is only compulsory for ships involved in domestic shipping activities to use AIS.

For fishing vessels, the use of AIS is not a requirement in their licensing conditions but it is understood that DOF encourages fishing boats to be fitted with the tracking system.

Soo, meanwhile, also suggested that skippers of fishing vessels be given a license to use a pump gun or pistol in view of the threats posed by pirates and foreign fishermen who are known to possess sharp weapons and firearms.

According to the Regional Cooperation Agreement on Combating Piracy and Armed Robbery against Ships in Asia report, one pirate attack was reported on Malaysian waters in 2021 and three in 2020.

“While Malaysia has access to modern technology, it must also beef up its enforcement assets and workforce to protect our waters more effectively so as to provide a safer working environment for our fishermen and stop foreign fishermen from plundering our marine resources,” he added.

Meanwhile, in terms of occupational safety, do the provisions of the Occupational Safety and Health Act 1994 (OSHA) apply to the nation’s fishermen?

Yes, said Malaysian Society for Occupational Safety and Health president Dr Shawaludin Husin who stressed that fishing operators must conduct risk assessments as well as implement safety measures and monitor the safety of the vessels, boats and fishermen’s safety equipment in accordance with the basic principles set out under OSHA.

“The onus is on employers to provide a safe working space for their employees and ensure that they wear the safety gear provided to them. In the case of fishing boats, they must be equipped with safety jackets, fire extinguishers and such things.

“The employers must also put control measures in place for all identified risks and this can be achieved by providing training as well as equipment that function properly,” he added.

Shawaludin said once the safety aspect of fishermen is looked into and improved, more people from the younger generation may consider opting for a career in the fishing industry.

Fisheries experts have said that the industry promises lucrative returns but more needs to be done by employers in terms of providing a safer working environment and supporting ecosystem such as toilet facilities and comfortable cabin space.

“I am confident if the government looks into the safety issues faced by fishermen as well as implements training initiatives and steps up the modernisation of the fishing industry, it will create a new wave similar to that experienced by FELDA which is now attracting youths,” he added. 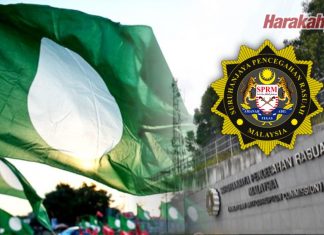 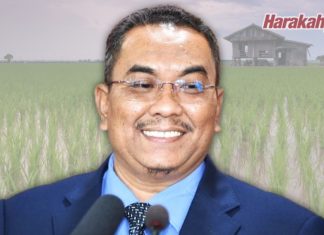 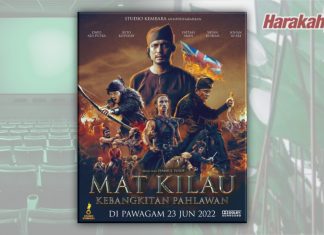