KUALA LUMPUR – Malaysia Competition Commission (MyCC) will continue to support the government’s effort in enhancing the procurement process by combating anti-competitive practices such as bid rigging.

MyCC chief executive officer Iskandar Ismail said over the years, the commission had discovered that apart from corruption and fraudulent actions, which are commonly associated with leakages, bid rigging is a major threat to public leakages.

“This form of cartel occurs when two or more competitors conspire to manipulate the procurement process, denying the opportunity for genuine bidders and distorting the competition process altogether.

“We are grateful for the weight given to the Competition Act 2010 in the new Public Procurement (PK 1.6) circular, for which we are certain will strengthen our enforcement efforts in combating bid-rigging activities in government tenders,” he said in a statement today.

In the same statement, MyCC said the newly released circular on Integrity in PK 1.6 by the Ministry of Finance (MOF) marked a major milestone for the commission through ongoing engagement with relevant stakeholders and advocacy efforts on the Competition Act 2010 over the last decade.

It said under the circular, companies interested to participate in government tenders must adhere to the Competition Act 2010, while government agencies were now required to pay attention to the issue of bid-rigging cartels in government procurement and report to MyCC on any signs of bid-rigging pacts.

“Following the implementation of this circular, individuals or companies found to be involved in bid-rigging conduct in public procurement will be blacklisted by the MOF for a period of five years.

“This has been met with mixed reactions amongst stakeholders, particularly in relation to its effectiveness in combating such activities.

“It must be highlighted that this is a step forward by the government in sending a strong message that bid-rigging cartel activities will not be tolerated,” it said, adding that the PK 1.6 circular will be discussed in detail at the 3rd Malaysia Competition Law Conference 2022 slated for June 23 and 24. 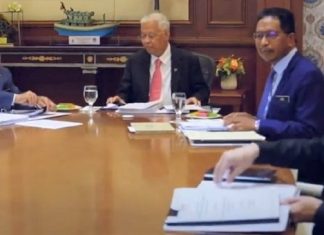 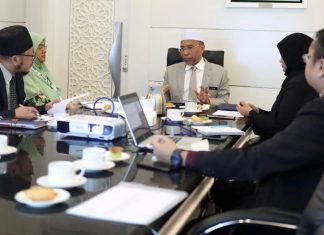 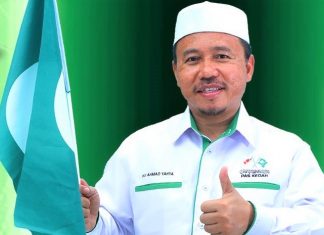