KUALA LUMPUR – Malaysia scored a goal in each half to beat Hong Kong 2-0 in a Tier 1 international friendly at the National Stadium in Bukit Jalil yesterday night for their second straight win ahead of the 2023 Asian Cup qualifying campaign.

Winger Muhammad Safawi Rasid put the Harimau Malaya ahead from the penalty spot in the first half before substitute Safiq Rahim sealed victory with a goal off a free-kick in the 90th minute.

With about 19,075 spectators cheering the national team on in the stadium, the win is the Harimau Malaya’s first over Hong Kong since 2012 and it is also a timely boost for head coach Kim Pan Gon’s charges as they get ready for next week’s Asian Cup qualifiers.

Fresh from the 4-0 trouncing of Brunei here on Friday (May 27), Pan Gon’s men took to the field tonight with their confidence sky high and dominated the first half, with Arif Aiman Mohd Hanapi and Muhammad Akhyar Abdul Rashid in excellent form.

The marauding Harimau Malaya carved up two clear chances in the first 10 minutes. However, Muhammad Safawi’s attempt struck an opponent in the sixth minute before La’vere Lawrence Corbin Ong failed to connect a cross from a teammate two minutes later.

Malaysia finally broke the duck in the 31st minute when they were awarded a penalty kick after Muhammad Akhyar was brought down by Fung Hing Wa in the box.

Towards the end of the first half, Malaysia missed a golden chance to double their lead when forward Darren Lok managed to evade his marker but could not steer his header into goal.

The national team began the second half from where they left off and nearly made it 2-0 in the 49th minute, but Darren was again the culprit when he failed to beat Paulo Cesar.

Four minutes later Malaysia wasted another great chance to extend their lead when Akhyar Rashid managed to dribble past the goalkeeper but skewed his shot wide off the goalmouth.

Halfway through the second half, Pan Gon made a rash of substitutions, including bringing on Safiq, who finally managed to get goal number two in the dying seconds and help world number 154 Malaysia overcome world number 147 Hong Kong.

The friendly was also the last warm-up match for the national squad before they take on Turkmenistan on June 8, followed by Bahrain (June 11) and Bangladesh (June 14) in Group E of the 2023 Asian Cup qualifiers.

For the record, Malaysia drew 1-1 and lost 2-0 in their last two meetings against Hong Kong in the 2019 Asian Cup qualifiers in 2017. Hong Kong were then coached by current Harimau Malaya head coach Pan Gon. 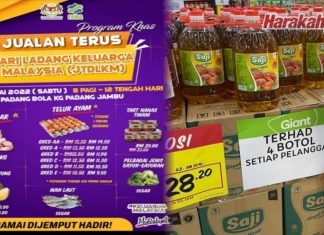 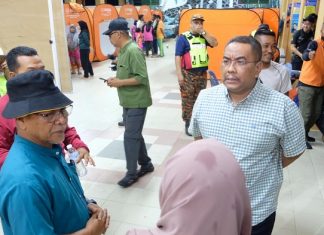 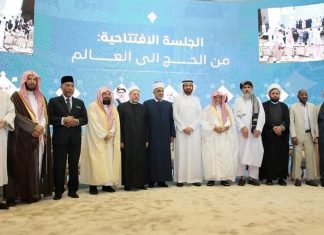