Minister in the Prime Minister’s Department (Religious Affairs) Datuk Idris Ahmad said the group, known as the ‘murabbi ummah’ (nurturers of the ummah) also received a special one-off payment of RM500 which was channelled before Hari Raya Aidilfitri.

“The government always appreciates the efforts of the murabbi ummah in disseminating Islamic knowledge and understanding to the community,” he told the media after attending the 2022 Federal Territories Murabbi Ummah Conference here today.

Idris said the government’s contribution of RM232.80 per person for the Self-Employment Social Security Scheme under the Social Security Organisation (Socso) was also extended to imams, bilal, siak and takmir teachers in the Federal Territory involving 681 people, with a total allocation of RM158,536 per year.

Idris said the allocation for the remuneration of 150 imams involving RM1.53 million and the allowance for 126 takmir teachers totalling RM1.36 million was channelled on Jan 7 for the first quarter of the year, and April 14 for the second quarter.

He said the total allowance allocation for 1,200 KAFA teachers was RM16.51 million, while the special assistance payment for 2022 to the teachers amounted to RM600,000.

He said beginning in January, female KAFA teachers who gave birth were eligible for maternity leave of 60 days with an allowance, where previously, they were not given such an allowance.

Meanwhile, asked whether the government planned to look at increasing the allowances given to imams, bilal, siak and takmir teachers in line with the rise in the cost of living, Idris said this would depend on the government’s state of finances. 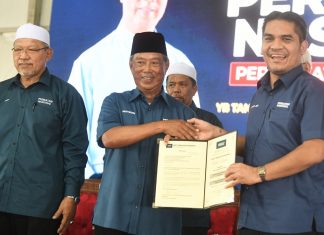 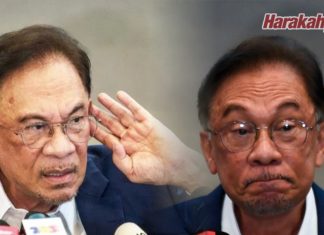 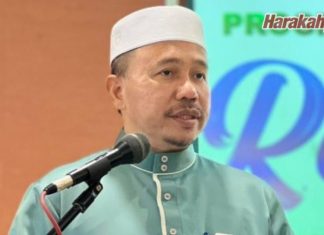