He said this was because the prices of meat were expected to increase between 15 and 20 per cent during the festive season due to higher demand.

“The estimated price of a cow is around RM5,000 to RM8,000. The increase in the price of beef, mutton and buffalo during the festive season is expected, so consumers need to spend wisely and avoid last-minute purchases,” he said when met at the Negeri Sembilan-level Aidilfitri Open House which was also attended by Menteri Besar Datuk Seri Aminuddin Harun, today.

Meanwhile, he said the planting of grain corn in Bukit Gemas would begin in August.

Meanwhile, State Health, Environment, Cooperatives and Consumerism Committee chairman, S. Veerapan, said that until today, his party had not received any complaints from the public regarding the increase in chicken prices following the closure of a chicken production plant in Jasin, Melaka recently.

He said the price of a chicken remained at RM8.90, but it was found that chicken sectioning charge of 90 sen per kilogramme has been imposed on customers by traders. 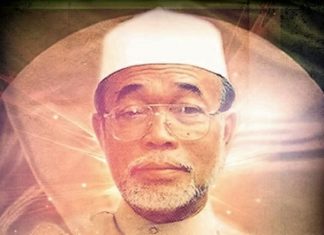 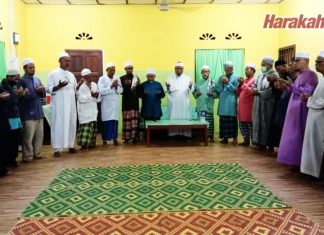 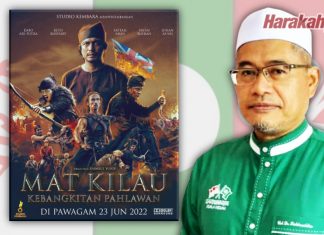