The Indonesian said this was one of the pair’s weaknesses that need to be worked on, although the pair, who won the men’s doubles title at the recent Syed Modi India International championships in Lucknow, India, were strong defensively.

“I am happy with their result but there are many aspects to their game that still need to be improved on, especially about being cool under pressure.

“Their victory in India is an early step for them to reach a higher level and much needs to be done to prepare them for that level,” he told reporters after the training session at Akademi Badminton Malaysia here today.

Rexy said their excellent achievement in India had paved the way for them to be considered as the country’s third doubles pair in the Badminton Asia Team Championships (BATC) 2022 to be held at the Setia City Convention Centre in Shah Alam, Selangor from Feb 15-20 behind 2020 Tokyo Olympic bronze medallists Aaron Chia-Soh Wooi Yik as well as Nur Izzuddin Rumsani-Goh Sze Fei.

However, Rexy admitted that he would also need to evaluate the inspiring performance put up by professional pair Ong Yew Sin-Teo Ee Yi after they reached the semi-finals of the 2021 World Championships in Huelva, Spain before deciding on who deserve to be named as the country’s third pair at the BATC 2022.

As for women’s doubles, he feels that Swiss Open 2021 winners Pearly Tan-M. Thinaah as well as the recent Syed Modi India International championships winners, Anna Ching-Teoh Mei Xing had the potential to be listed for the BATC 2022.

Rexy said he was now focusing on rectifying the players’ weaknesses, especially in the last few tournaments including in Indonesia and Europe, so as to ensure national squad would be ready to put up a stiff challenge at the BATC 2022. 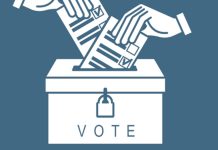 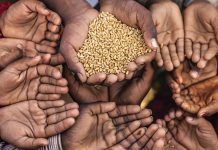 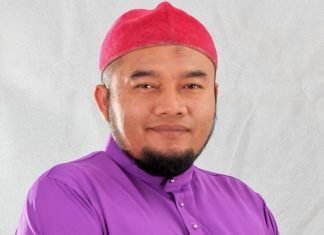 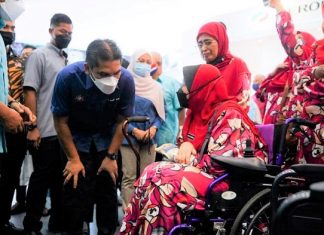 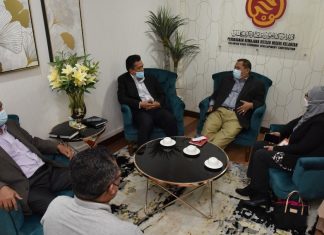