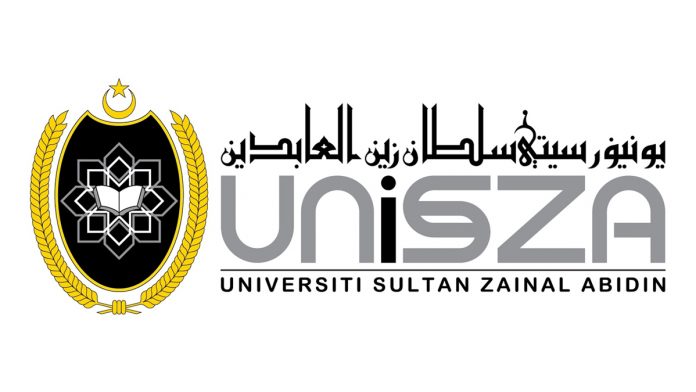 KUALA NERUS – It was a bittersweet moment for Nor Hidayu Abd Wahab, 30, as she received the Master’s degree scroll on behalf of her late husband, Mohd Huzir Mohamed, at the 12th Universiti Sultan Zainal Abidin (UniSZA) Convocation ceremony here, today.

The late Mohd Huzir, who graduated with a Master’s degree in Business Management in 2020, died of a heart attack last year at the age of 35.

According to Nor Hidayu, she was initially in two minds about attending the convocation ceremony as she felt she would not be able to contain her emotions when she went up on stage to receive the scroll.

However, with the support of her family, she plucked up the courage to attend the ceremony to honour her late husband’s hard work and achievement.

“Although my husband already had a good government job, he was always interested in gaining more knowledge and pursued his studies to the Master’s degree level less than a month after we got married on Aug 18, 2018.

“His dream was to obtain the Doctor of Philosophy (PhD) degree by age 40, however, Allah loved him more,” said Nor Hidayu, who does not have children.

Ang said he was happy and grateful to have completed his studies at the highest level after being delayed twice, and also relieved to have been able to fulfil the wish of his late mother, Wee Mek Kwa who wanted him to get a PhD.

“My previous attempts to complete my PhD were unsuccessful because I was busy as a teacher and had to care for my parents who were ill.

“Today, I am happy to have fulfilled my mother’s wish,” said Ang, who is the head of the language committee at Sekolah Menengah Kebangsaan Badak, Kelantan. 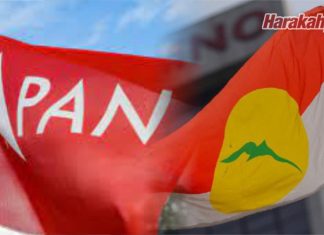 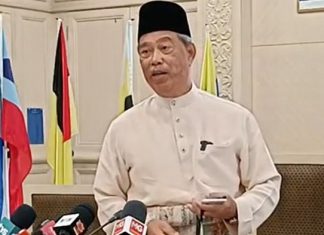 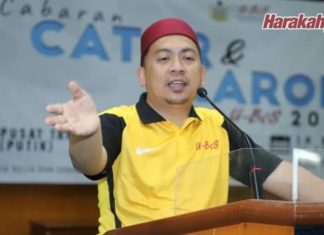