SHAH ALAM – Muhammad Khairul Nizam Mamat whose nasi dagang stall became popular after a documentary video promoting his business went viral last week, is grateful to the various parties and individuals who have offered help to secure a more suitable site to cope with the growing number of customers.

Muhammad Khairul Nizam, 43, said from tomorrow, he would start operating at a new site which is about five kilometres from the original location at Persiaran Alam Perdana.

He denied the business relocation was due to pressure from certain authorities.

“We stopped operating at the former place for the safety of everyone, especially when the number of COVID-19 cases is still high. Following that, we looked for a temporarily site where the queue will not cause a traffic congestion and physical distancing can be maintained.

“We managed to get this place with the help of the public, especially Jeram state assemblyman Mohd Shaid Rosli who facilitated the process,” he told Bernama when met at Kuala Selangor Municipal Council (MPKS) while waiting for his temporary hawker licence to be issued.

At the same time, Muhammad Khairul Nizam who has been using a three-wheeled motorcycle to peddle his nasi dagang trade said, he was also in the process of looking for a premises to be used as a centralised kitchen to meet the increased demand from customers.

“We are planning to open a restaurant, but with the pandemic situation still not over, we have to wait and not rush into things. We do not want to take risks as we are still new, just two months in the business,” he said.

He said for tomorrow and Sunday’s sale, together with his six siblings, they would be producing 60 kilogrammes (kg) of nasi dagang instead of the usual amount of 50 kg previously.

“We will open around 7.30am and we hope all coming to the stall will cooperate by complying with the standard operating procedures which is for the safety of everyone,” he said.

Yesterday, the media reported that the temporary closure of the Nasi Dagang Adik Beradik Rezki Roda stall at Persiaran Alam Perdana area was not due to pressure from any party but was on the initiative of the stall owner in efforts to curb the spread of COVID-19.

Bernama on Tuesday reported that Muhammad Khairul Nizam did not expect that a 10-minute documentary video to promote his business that went viral through Facebook a few days ago could send people flocking to his humble stall to get a taste of the popular Terengganu delicacy. 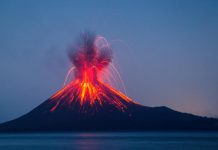 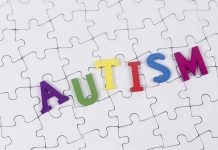 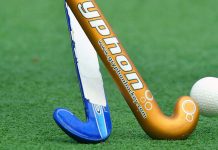 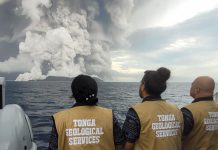 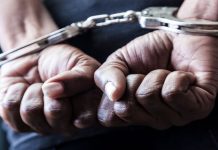 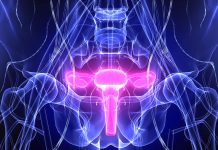 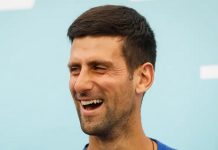 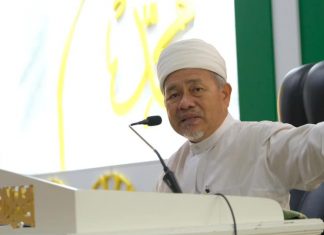 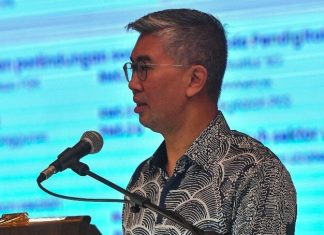 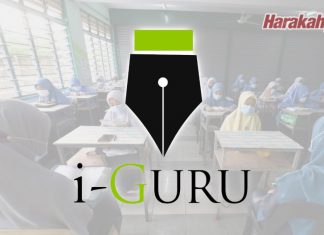