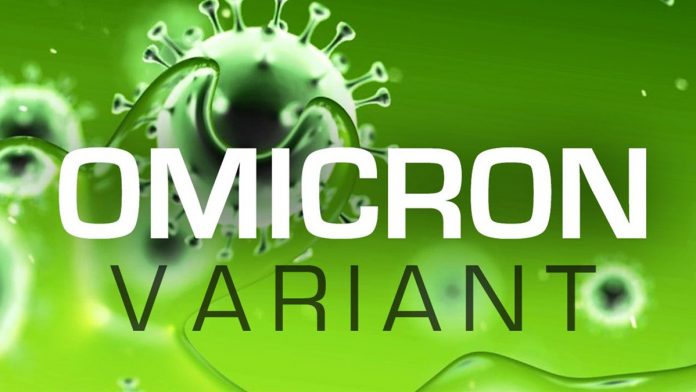 GENEVA – The World Health Organisation (WHO) head warned that omicron coronavirus variant may be less severe than delta, but it remains a dangerous variant, particularly for the unvaccinated.

WHO Director-General Tedros Ghebreyesus said at a coronavirus webinar on Wednesday that the record number of 15 million COVID-19 cases reported last week were an underestimate, but the death rate remained stable and can be lowered by getting more vaccines to people.

“While the number of patients being hospitalised is increasing in most countries, it is not at the level seen in previous waves,” Anadolu Agency reported Tedros said.

“The overwhelming majority of people admitted to hospitals around the world are unvaccinated.”

He acknowledged that while vaccines remain very effective at preventing severe disease and death, they do not fully prevent transmission.

Tedros said the stable death toll was possibly due to the reduced severity of omicron, as well as widespread immunity from vaccination or previous infection.

The WHO head said that the huge spike in infections driven by omicron variant is rapidly replacing delta in almost all countries.

“But let’s be clear: while omicron causes less severe disease than delta, it remains a dangerous virus, particularly for those who are unvaccinated,” said Tedros.

He said that learning to live with coronavirus does not mean the number of deaths is acceptable.

“We must not allow this virus a free ride or wave the white flag, especially when so many people around the world remain unvaccinated,” said Tedros.

According to Anadolu Agency, Tedros said that in Africa, more than 85 per cent of people are yet to receive a single dose of vaccine.

“We cannot end the acute phase of the pandemic unless we close this gap,” he said.

He acknowledged progress explaining that in December, the COVAX facility to combat vaccine inequity shipped more than double the number of doses it shipped in November.

“In the coming days, we expect COVAX to ship its 1 billionth vaccine dose,” said Tedros, adding that some of the supply constraints faced last year are starting to ease.

“But we still have a long way to go to reach our target of vaccinating 70 per cent of the population of every country by the middle of this year,” he said. 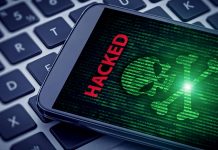 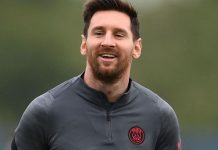 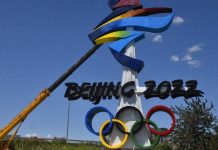 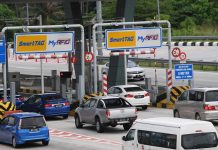 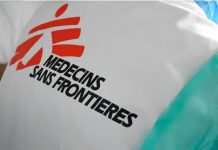 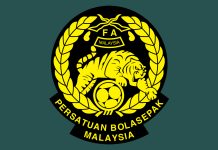 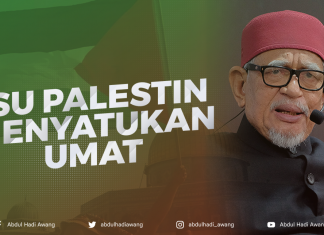 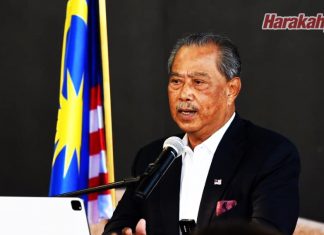 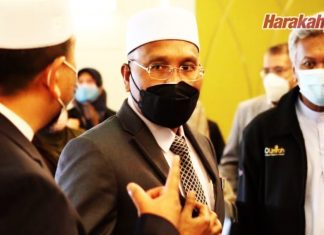