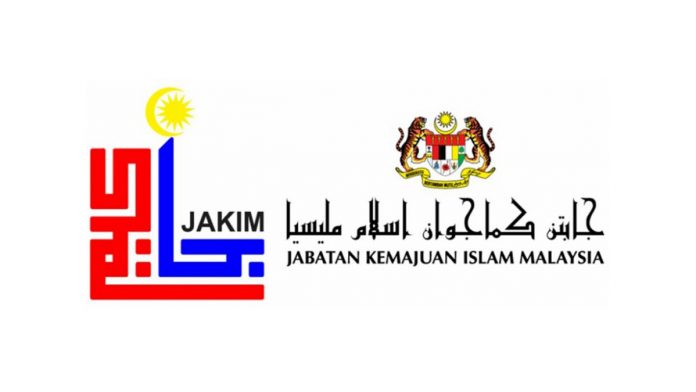 KUALA LUMPUR – Speakers who use social media platforms to deliver religious talks or dakwah (Islamic propagation) have been reminded to exercise mindfulness and have disciplinary knowledge.

Malaysian Islamic Development Department (Jakim) director-general Datuk Abdul Aziz Jusoh said although the existence of various mediums, especially social media platforms, has brought a positive impact on the approach of dakwah and knowledge sharing, talking about sensitive issues that could result in controversy should always be avoided.

He said the speakers needed to take into account the current reality the intellectual capacity of the community when delivering religious talks to avoid prolonged polemics.

“This is to avoid slanderous remarks that can tarnish the sanctity of the religion and the Muslims themselves.

The speakers are also urged to obtain credentials from religious authorities in their respective states to enable them to deliver talks. All parties are reminded to abide by the conditions and rules set for the benefit of all,” he said in statement today.

Abdul Aziz also advised Muslims to acquire knowledge from scholars who have the right qualifications in the field of knowledge they talk about.

“If you have any doubts, do refer to an authoritative source such as state Islamic religious departments or the office of a state Mufti.

“Jakim seeks cooperation and support from all parties to jointly maintain the harmony of the Malaysian Family that have been established for so long. The seeds of hatred must be avoided because it is something that is clearly prohibited in Islam,” he said.

Abdul Aziz said as such, Jakim would hold the Multaqa Daie with the Minister in the Prime Minister’s Department (Religious Affairs) Senator Idris Ahmad on Oct 28 at Islamic Training Institute Malaysia (ILIM) in Bangi.

“The programme which will bring together religious teachers in the country aims to exchange views on issues of mutual importance and strengthen the relationship between ulama and umara towards a prosperous Malaysian Family,” he said. 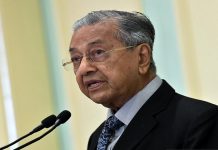 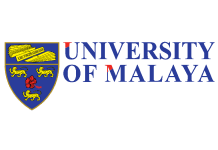 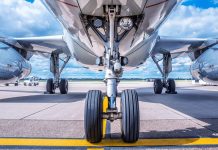 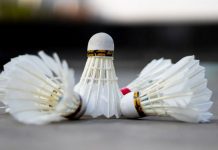 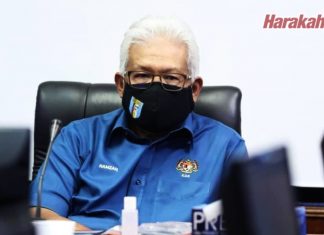 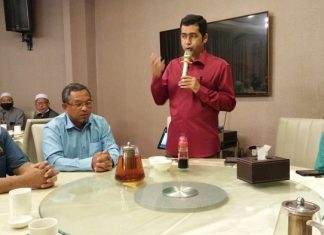 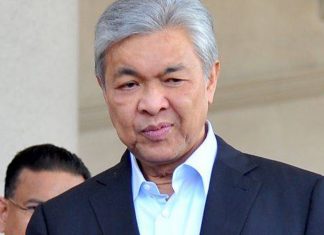