KUALA LUMPUR – Health Minister Khairy Jamaluddin today called for health budgets to be viewed as investments rather than expenditures, especially in the prevention and treatment of cancer.

He said for decades, the most effective medicines have been almost fully subsidised by the government to ensure the best possible health outcomes for cancer disease.

“People who are healthier and able to survive cancer can carry on working to help rebuild their lives, the economy, and the country,” he said in his recorded keynote address during the virtual conference on ‘Improving Access to Cancer Treatment and Care’ here, today.

Khairy said there was a serious need for considerations on effective investments and interventions in cancer prevention, timely diagnosis, advances in therapies, and care delivery models which have reduced the number of cancer deaths, improved survivorship, and quality of life for those living with the disease.

Elaborating further, Khairy said colorectal cancer was the second most common cancer among Malaysians and 65 per cent of cases were diagnosed late, thus the Ministry of Health (MOH) had introduced immunochemical faecal occult blood tests (iFOBTs) as part of the screening process, targeting those aged between 50 and 75.

“We have taken some steps to encourage early detection using a self-testing kit for human papillomavirus (HPV) because it has the potential for women to overcome barriers to screening, detect cervical cancer in its early stages, and bring patients in for treatment as early as possible,” he added.

He pointed out that resorting to traditional or supposed alternative treatments upon learning of their diagnosis rather than immediately going for allopathic medicine had resulted in significant treatment delays.

According to Malaysia National Cancer Registry Report 2012–2016, breast cancer is top among Malaysians.

The two-day virtual conference organised by the Galen Centre for Health and Social Policy, the Cancer Care Working Group and the M3C Taskforce with multi-sectoral stakeholders is to reflect and discuss the progress, gaps, and opportunities in supporting cancer treatment and care in Malaysia.

The event today also saw the virtual launch of a ‘White Paper on Cancer Care Challenges, Gaps And Opportunities In Malaysia’, outlining three key areas for action to reduce the impact of cancer on Malaysians and five recommendations for cancer policy reform. 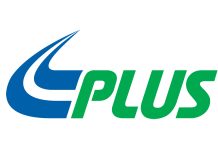 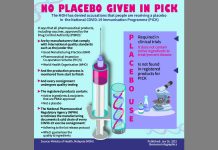 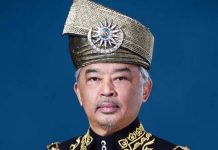 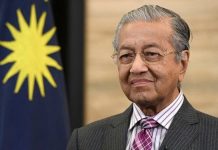 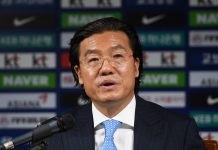 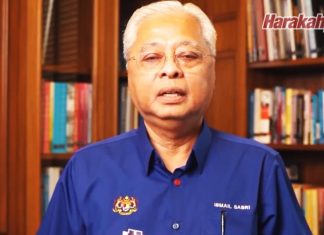 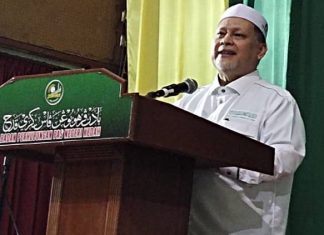 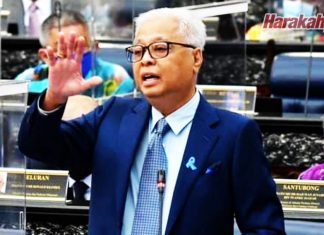