AARHUS, Denmark – National women’s singles shuttler S. Kisona admitted her performance is not at her best, but promised to work hard to get back her rhythm.

The 23-year-old, who was dismayed by her shocking 9-21, 14-21 defeat to 183rd ranking Talia Ng of Canada in the final of Group D, Uber Cup last night (early Tuesday morning in Malaysia), hoped her fans would continue to support her.

The 2019 SEA Games gold medalist said this was not the first time she had to deal with declining performance, as she had been through it earlier this year and during the All England in March, but she bounced back and won the Spanish International Badminton Championships in June.

However, after the tournament in La Nucia, the performance of the 53rd ranked player declined again due to health problems and she is still struggling to get back her rhythm.

“At the moment my performance is a bit down, I can learn from this and need to handle how to overcome this. I just need some time to get back my performance, but I am confident I will get it back,” she said after the match.

Kisona, who has to shoulder the responsibility as the country’s top singles player, had previously lost to world number 12 Mia Blichfeldt in the first leg of the Uber Cup against Denmark.

“My opponent was able to control the match and put me under pressure. There are many things that I have to improve, including my smash, “ said the 123rd-ranked player.

Qi Xuan also hoped to improve her ranking to break into the world’s top 50 within a year.

Malaysia, with its line-up of young players with an average age of 22, failed to reach the target of advancing to the quarter-finals of the Uber Cup this time, having suffered a 4-1 defeat to hosts Denmark and Canada, and 5-0 by China, finishing at the bottom of Group D. 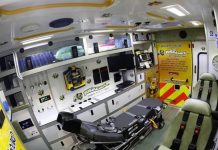 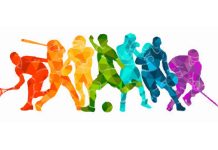 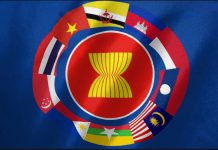 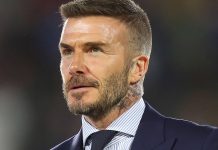 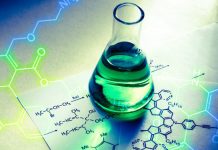 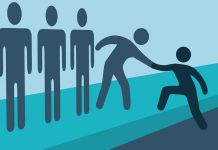 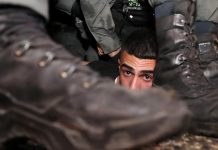 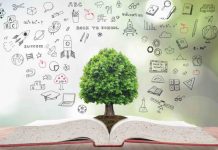 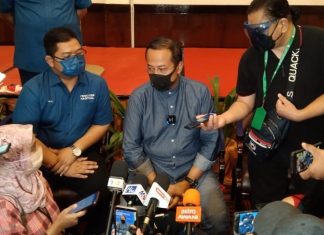 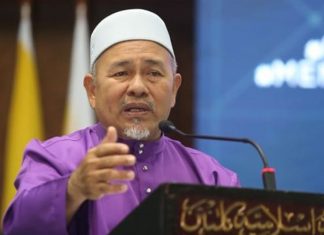 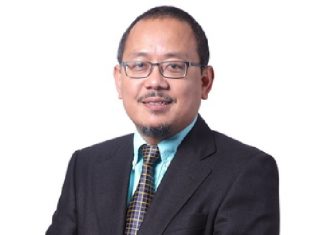