This article is in conjunction with World Rivers Day which is observed annually on the last Sunday of September.

KUALA LUMPUR – Recreational and ecotourism spots located in the vicinity of rivers and waterfalls have once again started attracting crowds now that movement restrictions have been eased under the National Recovery Plan in several states, including those located in the Klang Valley.

However, many people, in their excitement to go swimming, tend to ignore the safety aspect, which is the reason why cases involving drowning in rivers and waterfall areas are being reported frequently.

In Hulu Selangor district in Selangor alone, two incidents were reported last month involving several individuals who were trapped in the river as a result of the headwater phenomenon.

In an incident that occurred on Sept 17, seven men found themselves trapped in Sungai Kedondong in Batang Kali; two days later, a man was trapped across a river near Jalan Batang Kali-Genting for nearly 20 minutes. The individuals involved in both incidents were eventually rescued by the Selangor Fire and Rescue Department.

Following these incidents, the department identified eight locations in Hulu Selangor frequented by the public that are at risk of facing the headwater phenomenon, especially during the rainy season.

The headwater phenomenon refers to the sudden and rapid rise in water volume and velocity in the upper part of a river.

According to National Hydraulic Research Institute of Malaysia (Nahrim) director-general Datuk Dr Md Nasir Md Noh, most of the rivers in Malaysia are at high risk of encountering the phenomenon, particularly during a heavy downpour.

“What’s more, the climate change issue plaguing the whole world, including our country, has led to the occurrence of extreme weather events that are difficult to predict. For instance, the weather may look fine at midday but it can change in the wink of an eye and result in high rainfall distribution,” he told a webinar on Headwater Phenomenon in Ecotourism Areas organised by the Peninsular Malaysia Forestry Department (JPSM) recently.

The other speakers at the webinar were Dr Norlida Mohd Dom, who is deputy director of the Regional Humid Tropics Hydrology Centre and Water Resources for Southeast Asia and the Pacific at the Department of Irrigation and Drainage; and moderator Mohd Yussainy Md Yusop, the director of JPSM’s Forest Eco-Park and State Forest Park Division.

Md Nasir said the headwater phenomenon occurs during a heavy downpour when weak soil saturated with water flows downhill in response to gravity.

“Such a debris flow usually starts in the upper part of a hilly area and rushes down at a speed of 14 to 15 metres per second. Debris flows cause significant morphological changes along riverbeds and mountain slopes,” he explained.

Pointing to the headwater incident that occurred in Gunung Jerai in Yan, Kedah, on Aug 18 that led to flash floods at the foothills of the mountain, he said such incidents can result in loss of lives and properties.

Usually, the headwater phenomenon is preceded by early signs, among them being a change in the colour of the river water from clear to turbid and the water flow turning more rapid. Garbage can also be seen collecting in certain areas.

“Sometimes, the sound of soil collapsing and trees being uprooted can be heard. What happens next is wood and other waste rushing down the river,” he said, adding that people should leave immediately if they hear any unusually loud sound whilst swimming in a river or waterfall.

Md Nasir said Nahrim is currently studying the effectiveness of the sabo dam technology which is used by countries such as Japan, Indonesia, Nepal and the Philippines to mitigate the effects of the headwater phenomenon and prevent erosion in high-risk areas.

He said the agency has contacted the Japanese Embassy here and educational institutions in Japan to help identify areas where the dam can be built.

“So far, two areas have been proposed – the foothills of Mount Kinabalu, Sabah, and Gunung Jerai in Yan, Kedah,” he said, adding that the factors to consider in the selection of sites suitable for the construction of sabo dams are relatively straight and wide riverbeds, high riverbanks and good soil capacity.

Among the advantages of building a sabo dam is its ability to control the flow of debris such as wood, stones and sediments; stabilise the river bed and bank; preserve the area’s slopes and biodiversity; and safeguard the local communities.

He suggested that they put up signboards warning the public of the phenomenon, as well as create a real-time debris flow forecasting and warning system, and install a ground motion sensor system and closed-circuit television cameras in critical areas for early detection.

“They (authorities) must also deploy a team to monitor the phenomenon,” he said, adding that a search, rescue and evacuation plan must also be prepared for the safety of visitors, tourists and the local community.

“When a headwater phenomenon occurs (in an area), the river water will flow more swiftly, bringing along with it (debris such as) logs and garbage that will get caught in the barriers (erected to prevent the water from overflowing onto the banks). When this happens, the water will overflow onto the nearby settlements and cause floods.

“Human activities such as logging and development, as well as visitors to ecotourism sites who regard rivers as garbage dumps, not only spoil the surrounding landscape but also worsen the situation should a disaster occur during heavy rainfall,” he said.

Kalithasan suggested that operators of eco-forest parks, forest reserves and ecotourism sites refund a portion of the entry fee to visitors who bring back the garbage they had generated during their visit.

“Besides enforcing the law and providing garbage bins, this (refunding part of the entry fee) can also instil a sense of awareness into the public to clean up after themselves. Even with the existence of law enforcement and facilities, people still have the habit of littering,” he added. 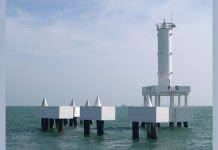 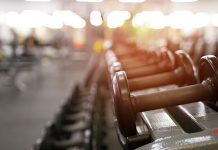 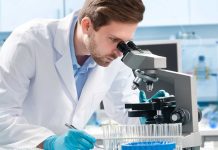 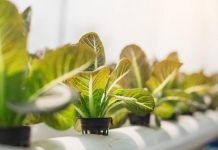 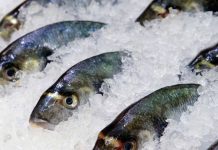 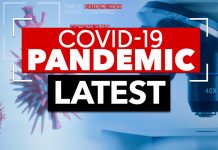 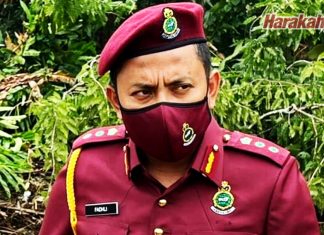 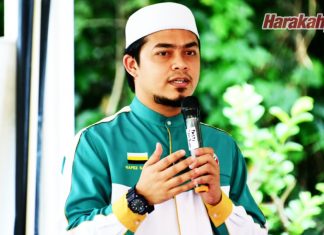 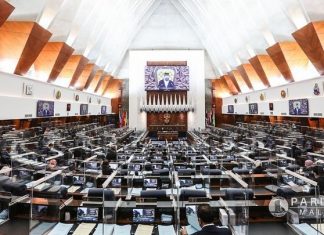