He said there were concerns over the shortage of highly skilled workers to meet the industry demand especially in new and emerging technologies.

“Therefore, it is important for technologists, technicians, scientists, and researchers to be key players in the development of expertise to improve skills, productivity and the country’s competitiveness through science and technology,” he said.

He said this at a webinar entitled Accelerating Nation’s High Skilled Talent organised by the Malaysia Board of Technologists today, which discussed about the importance of enhancing highly skilled talent in the country and its importance to Malaysia’s development.

Dr Adham also expressed his ministry’s commitment to ensure that the fields of science, technology and innovation would continue to contribute to the people’s socio-economic well-being.

Luxembourg tops the list of countries with the largest number of people in high-skilled employment at 59.5 per cent, followed by Singapore with 54.7 per cent, Switzerland (51.3 per cent) and the United States (42.2 per cent). 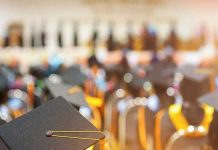 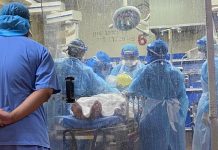 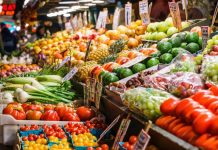 Consumers fret over increase in prices of wet goods 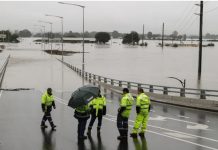 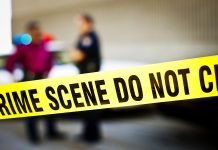 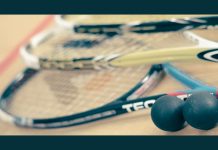 Squash: Aifa sheds tears of joy after storming into semis 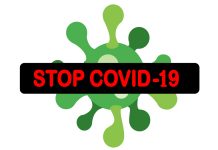 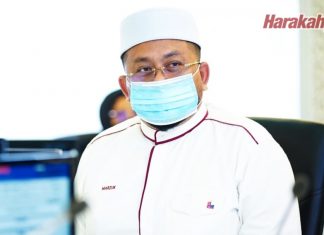 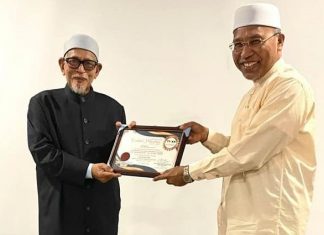 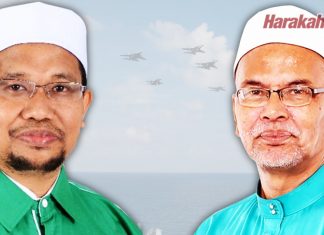