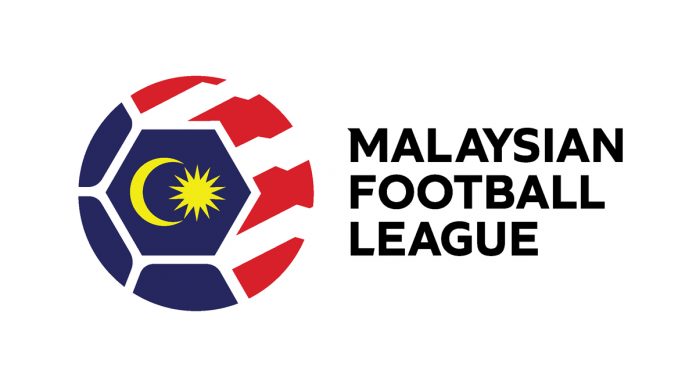 KUALA LUMPUR – Ahead of the Super League competition which resumes this Saturday, three teams, namely Selangor FC, Petaling Jaya (PJ) City FC and UiTM FC, will each be allowed to use the home ground pitches to complete the rest of the campaign this season.

He said the decision was made after the government lifted the Enhanced Movement Control Order (EMCO) in the state of Selangor and the Federal Territory of Kuala Lumpur.

“Based on the latest developments announced by the government, teams that were previously under EMCO areas are now allowed to use their respective venues after the EMCO was lifted, including Seremban district this evening to enable the Tuanku Abdul Rahman Stadium to be used by the Negeri Sembilan FC team,” he said.

“This is definitely good news for the teams involved as previously they were not allowed to play at venues under the EMCO areas and were told to find another venue,” he said in the statement.

Meanwhile, the latest development saw the match between UiTM FC and Perak FC which was previously scheduled for Aug 8 at the Manjung Municipal Council Stadium, to be played a day earlier at the UiTM Stadium.

Ab Ghani said MFL had submitted an application for a special permission to the Malaysia League teams following Phase Two of the standard operating procedure (SOP) in Sabah which required individuals entering the state to undergo quarantine for 14 days.

“We hope that the application for special permission from the Sabah COVID-19 Disaster Management Committee will be approved,” he said.

Ab Ghani also thanked the Sarawak State Disaster Management Committee for allowing the Sarawak United FC and Kuching City FC teams to train physically as well as the permission to play at the State Stadium in Kuching for the first time this season. 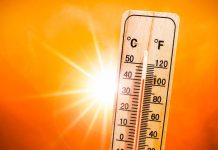 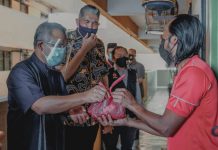 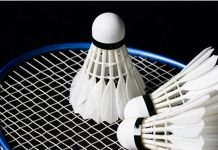 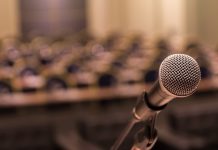 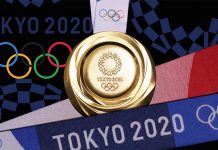 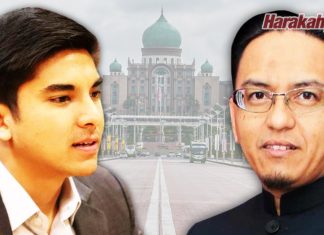 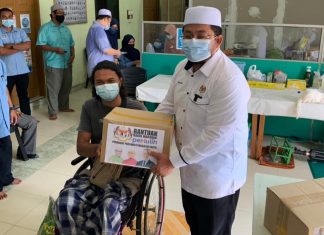 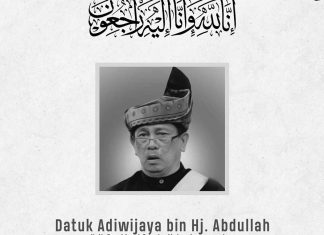