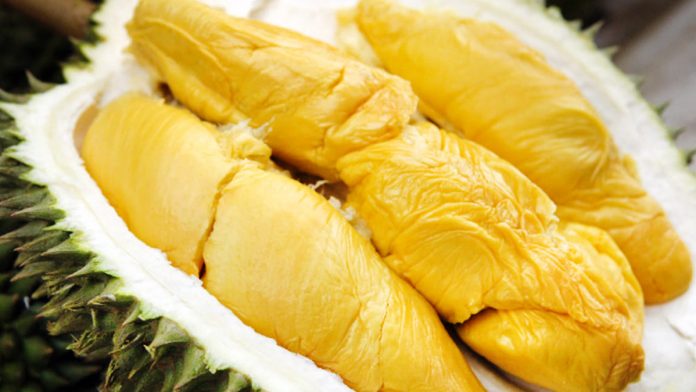 BALIK PULAU – The Federal Agricultural Marketing Authority (FAMA) has assured that there will be no durian glut in Penang this year amid the total lockdown under the Movement Control Order.

Its deputy director-general (Operations), Mohamad Mustahapa Awang said FAMA had initiated a number of measures to assist durian orchard owners and traders to market the ‘king of fruits’ nationwide and also for export.

“From our observation, the current durian output in Balik Pulau is increasing and expected to reach its peak at the end of this month and the season to end in early August.

“In Penang, the durian orchards are concentrated in Balik Pulau, covering 2,538 hectares and the expected output this year is 8,212.50 tonnes, with the popular varieties being the udang merah, hor lo, musang king and duri hitam,” he told reporters after visiting the Orchard Durian Collection Centre (PPL) in Jalan Sungai Pinang, here, today.

He said the initiatives taken by FAMA included providing controlled fresh markets for the fruit and marketing services at the agency’s 984 outlets across the country for direct selling of durian.

“Our monitoring at the orchard and wholesale levels has found no durian glut currently but perhaps even insufficient supply in the market as many people have been waiting for durians from Balik Pulau,” said Mohamad Mustahapa.

Meanwhile, FAMA is targeting 35,000 tonnes of durian to be exported to countries like Singapore, Hong Kong, China, United States and Australia due to the high demand with the export value amounting to RM100 million this year. Last year, Malaysia exported about 30,000 tonnes of durian valued at RM92.3 million.

“China’s demand for durian had reached 85,000 tonnes before but this year, perhaps only 10,000 tonnes of the fruit can be exported to that country.,” said Mohamad Mustahapa.

“Each year, there’s a high demand in the world market for high-quality Malaysian durian but the supply is still insufficient for the export market due to the high demand in the local market with the country’s annual output at 405,000 tonnes,” he added.

Meanwhile, the Sungai Pinang Durian Group head, James Wong said the output this year would be higher compared to last year’s but the high demand from wholesalers outside Penang could not be fully met.

He said for his area, 50 group members would be collecting and delivering the durian to meet the demand, thus making the price stable due to the good demand.

“We have been receiving advice and guidance in marketing our durian, hence there is no glut here, and the prices are based on the grades and types of durians sold by the traders,” he added. 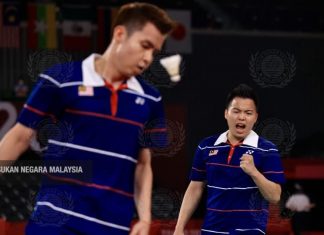 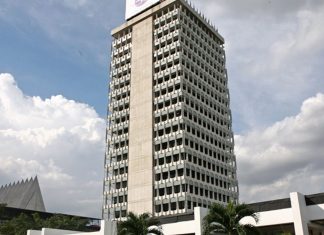