KUALA LUMPUR – Malaysia will call for the Organisation for Islamic Cooperation (OIC) to take tougher stand and maximum possible efforts to protect Palestinians from Israel’s hostile acts, during the OIC virtual extraordinary meeting on Sunday.

Foreign Minister Datuk Seri Hishammuddin Tun Hussein who will be representing Malaysia to the meeting said said Malaysia will continue to stand in strong solidarity with the people of Palestine in wake of Israeli aggression.

“At the meeting tomorrow, I will convey Malaysia’s strong and unequivocal stand against Israel’s aggressions to the OIC,” he said in a statement on Saturday.

The Virtual Open-Ended Extraordinary Meeting of the OIC Executive Committee at the level of the Foreign Ministers is called to discuss the aggression by Israel, the occupying power in the Palestinian Territories, particularly in Al-Quds Al-Shareef.

“Collectively, we strongly condemn the Israeli attacks against Palestinians, and call for Israel to immediately stop its aggression across the Occupied Palestinian Territory,” he said.

Prime Minister Tan Sri Muhyiddin Yassin meanwhile has said that Malaysia will continue to make bilateral contributions towards Palestine in addition to making contributions to other international bodies to help its people who have been oppressed by the Israeli regime.

He reiterated Malaysia’s principled stance which has always consistently given strong support to Palestine and the struggles of its people whether in terms of politics, economy and moral.

Muhyiddin said through the Humanitarian Trust Fund for the People of Palestine (AAKRP) supervised by the Foreign Affairs Ministry, Malaysia has contributed USD10,000 to the Al-Aqsa Mosque last year, which had been channeled to the Jordanian Ministry of Awqaf and Islamic Affairs.

In addition to this, he said the Malaysian government had also provided assistance to the Palestinians to curb the COVID-19 pandemic, in the form of medical products, including one million face masks, 500 face shields and 500,000 rubber gloves. The products were sent via a special chartered plane to Amman, Jordan on May 10 last year.

He said this in a special message on Palestine which was broadcast live by Bernama TV and other local TV stations today.

The prime minister said Malaysia, last year, had also contributed USD120,000 to the United Nations Relief and Works Agency in the Near East (UNRWA) to cover the cost for its operations and programmes.

He said Malaysia had been consistently providing strong support and contributions to UNRWA since 1978.

Muhyiddin also thanked Non-governmental Organisations in Malaysia and Malaysians who have always been supportive of the Palestinian people.

In this regard, he called on the people to continue making contributions for the Palestinians through legitimate charitable funds created for this purpose.

“All your efforts and contributions are very meaningful to them. Let us pray for their wellbeing and may they be protected from the cruelty of this tyrannical regime and for Israel’s occupation of Palestinian land to end soon,” Muhyiddin said. 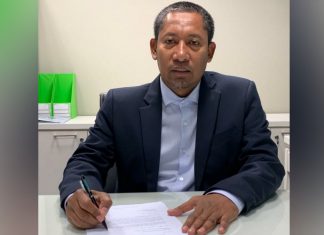 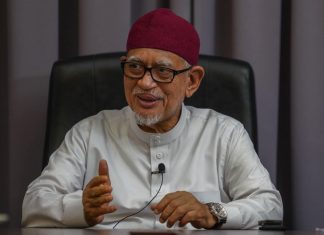 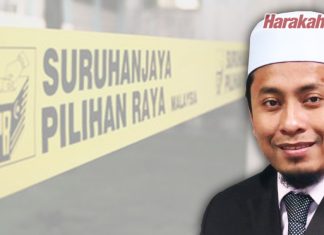