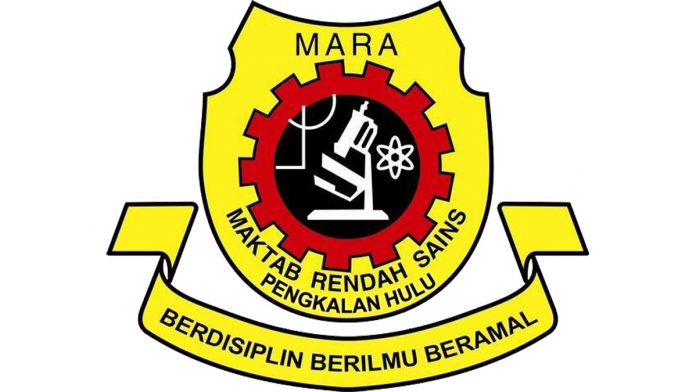 GERIK – The allegations, which went viral on social media, claiming that students of Mara Junior Science College (MRSM) Pengkalan Hulu, who are placed under the Enhanced Movement Control Order (EMCO), have been served with stale food and no Aidilfitri dishes, are simply untrue.

“However, dishes such as lemang and rendang were not allowed. We wanted to send these two dishes (to the students) but the National Security Council (MKN) disallowed any gravy and wet food.

“Complaints of insufficient food supply are also untrue because every day a lot of food has been donated by various parties so that it became excessive. Only the time of delivery…some were quick, while others were slow,” he said to Bernama when met at the school today.

Abdul Mukti also said that several health officers constantly monitor and look after the health of students and teachers 24 hours a day, and even sanitation work was done daily.

Commenting on the issue of stale food, he said that it was actually about bean sprouts mixed with vinegar as one of the ingredients in the cooking. When mixed with rice and kept in food containers for an extended period of time, people thought it had become stale, when in fact it was not as it was already screened by the Disaster Operations Control Centre (PKOB).

“I hope parents always advise their children to always be patient, because we are in EMCO, and not to spread things that can worry the community because we are also burdened with this situation,” he said.

Meanwhile, Perak Mara director, Lailatul Asmah Tahir, declined to give any statement on the matter when met.

Pengkalan Hulu district police chief, DSP Zulkepli Ibrahim, when contacted said that a coordination meeting to discuss the needs of students apart from food issues was held at the district office at 9 am today.

In the meantime, according to an internal report related to the issue, sighted by Bernama, all aspects of student health and safety have been addressed by the parties involved since the institution was placed under EMCO.

The report, prepared by the MRSM Pengkalan Hulu principal, Mohd Rizalmi Dahaman, was later confirmed by a Mara public relations officer, who declined to comment further. 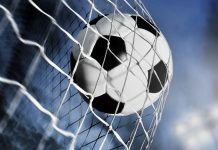 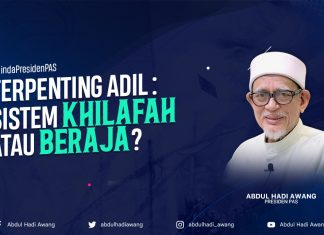 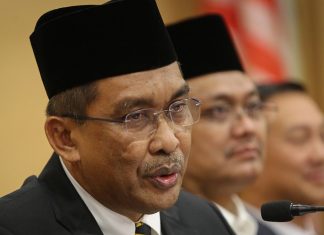 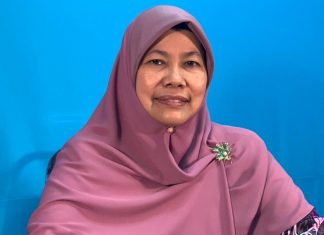