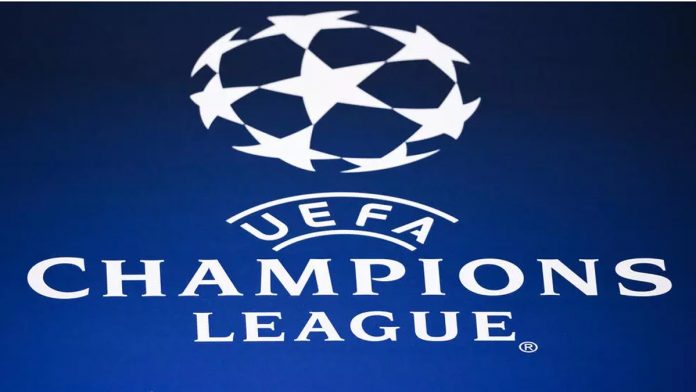 PARIS – The Champions League will expand from 32 teams to 36 starting from 2024/2025 season, as the European football governing body UEFA released several revolutions across its club competitions on Monday, hours after 12 elite clubs created the European Super League.

According to the UEFA, the reforms come after extensive consultation across the football family and received unanimous backing from the ECA Board and the UEFA Club Competitions Committee last Friday, reported Xinhua news agency.

Under the new format, the Champions League will have 36 participating teams, rather than the current 32. One of the additional places will go to the club ranked third in the championship of the association in the fifth position in the UEFA national association ranking. Another will be awarded to a domestic champion by extending from four to five the number of clubs qualifying via the so-called “Champions Path”.

The biggest change will see a transformation from the traditional group stage to a single league stage including all participating teams.

Every club will now be guaranteed a minimum of 10 league stage games against 10 different opponents (five home games, five away) rather than the previous six matches against three teams, played on a home and away basis.

The top eight sides in the league will qualify automatically for the knockout stage, while the teams finishing in ninth to 24th place will compete in a two-legged play-off to secure their path to the last 16 of the competition.

“This new format supports the status and future of the domestic game throughout Europe as well. It retains the principle that domestic performance should be the key to qualification and reconfirms the principles of solidarity right through the game and of open competition,” said UEFA president Aleksander Ceferin.

Also on earlier Monday, 12 European powerhouses from Serie A, Premier League and La Liga including Juventus, Manchester City, and Real Madrid created a ‘breakaway European club competition’, namely European Super League which was opposed harshly by UEFA, and it proposed to axe them from any other competition. 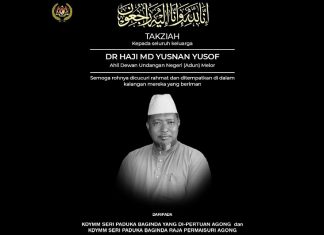 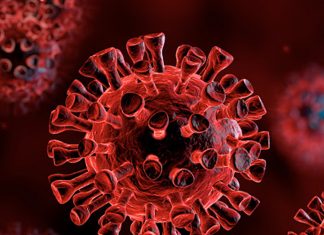 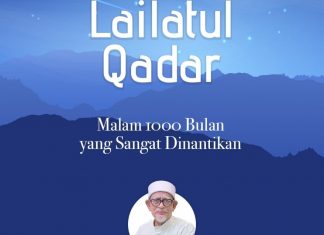