He said the new policy was to attract more high-quality investors in an effort to make Malaysia a high-income nation, and it was expected to be implemented immediately.

“The policy that will be introduced focuses on innovation, technology and digital. In fact, even during my recent working visits to South Korea and Japan, they welcomed the implementation of the new investment policy,” he said.

He was speaking to reporters after attending the tarawih prayers with Prime Minister Tan Sri Muhyiddin Yassin at the Jamek Al-Amaniah Mosque in Batu Caves near Gombak, yesterday night.

On the latest investment in the country by global technology giant Microsoft, he said this was proof that foreign investors were still confident of investing in Malaysia.

“Therefore, the country must also be prepared to provide and prioritise local manpower and talent to meet the needs of this industry,” he said.

Muhyiddin on Apr 19 had announced that Microsoft had agreed to invest US$1 billion over the next five years in Malaysia as part of a new partnership programme with government agencies and local companies to operate Malaysia’s first regional data centre.

The investment is expected to generate US$ 4.6 billion (RM19 billion) in revenue, besides helping to create 19,000 jobs for locals, including 4,000 which are information technology (IT)-related.

Meanwhile, asked about the expected move by opposition MPs to send a second letter to Yang di-Pertuan Agong Al-Sultan Abdullah Ri’ayatuddin Al-Mustafa Billah Shah tomorrow, seeking his consent to accept the petition of appeal to end the emergency, Mohamed Azmin said the Opposition should use the Independent Special Committee on Emergency 2021 for the purpose.

He said the committee, which also included opposition MPs, was the right channel to submit any emergency-related proposals to the Yang di-Pertuan Agong.

“They (the opposition) should use this special committee which is not influenced by the Executive, and this committee gives direct feedback to the Yang di-Pertuan Agong,” he said. 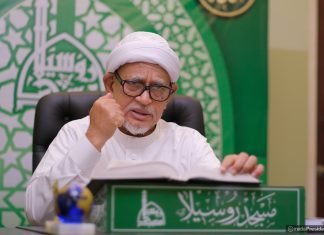 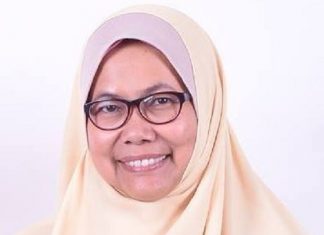 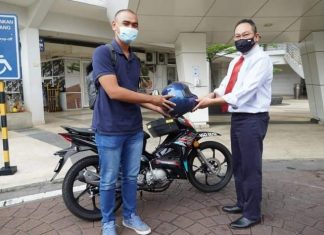