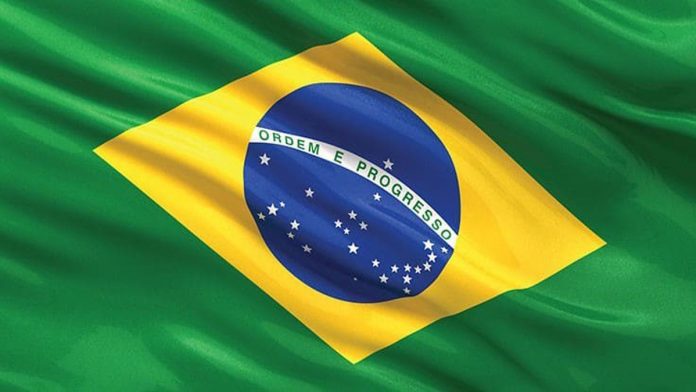 SAO PAULO – The Brazilian Health Ministry on Friday asked women, ‘if possible’, to postpone the decision to become pregnant.

According to Anadolu Agency, the statement was made by the Ministry’s Primary Health Care secretary, Raphael Parente, amid a worsening of the COVID-19 pandemic.

“If possible, [postpone] the pregnancy a little bit, until a better moment, when you can have your pregnancy more calmly,” Parente said. “We know that at the time of Zika, during one or two years there was a decrease in pregnancies in Brazil, and then it increased back again”.

In the midst of a severe Zika outbreak in Brazil between 2015 and 2016, women considering having children in the period postponed plans for fear that babies would be born with microcephaly.

“It is obvious that we cannot say this to someone who is 42, 43 years old,” Parente said, “but for a young woman, who can choose her moment of pregnancy, the best thing now is for you to wait a little bit until the situation gets a little calmer”.

According to the report, the ministry official justified his request by explaining that, by definition, pregnancy poses a risk for the formation of blood clots, or thrombosis.

COVID-19 also favours the occurrence of thrombosis, which can make the disease even more dangerous in pregnancy.

Last year, the US CDC had already warned that pregnant women are at greater risk of developing serious forms of COVID-19.

The recommendation resonates badly for its delay, coming at a time in which Brazil has been registering a moving average of above 3,000 daily COVID-19 deaths.

Brazil has now more than 366,000 deaths. The number of confirmed COVID-19 cases tops 13.8 million. Vaccination in the country is still slow, with only 5.3 per cent of the population fully immunised, with two doses, and about 16 per cent with only one dose, the report added. 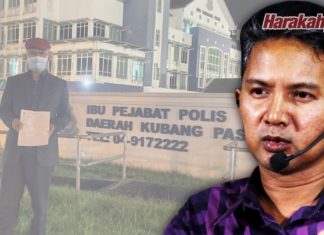 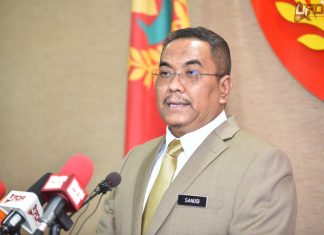 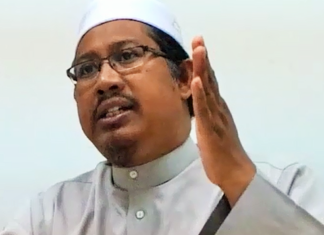