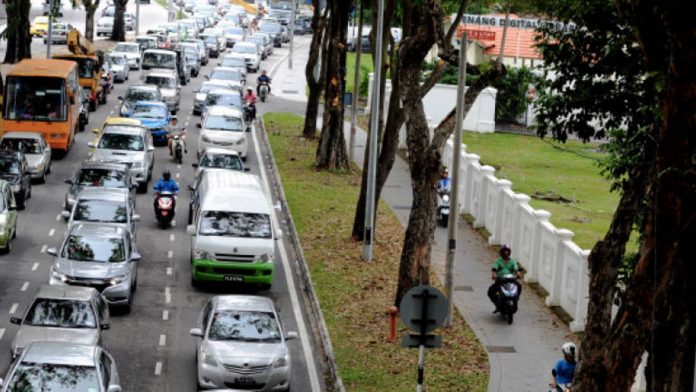 GEORGE TOWN – Based on what the police observed, the movement control order (MCO) did not bring changes to traffic congestion in the island.

“During monitoring, police found that there wasn’t a great reduction in the number of vehicles, especially during rush hour to get to work and go home, perhaps because economic activity is still allowed unlike during the MCO last year.

“However, in the afternoon, traffic was less compared to normal days,” he told Bernama.

Bernama, too, observed heavy traffic entering the Penang Bridge from Seberang Jaya, as well as on the Tun Dr Lim Chong Eu Expressway towards George Town and the Penang Bridge, which resulted in a jam stretching several kilometres.

Some motorists claimed it took them two hours to reach the bridge from Seberang Jaya.

Sahabudin said that in contrast, there were less people at the market and they were following the standard operating procedure (SOP).

He advised Penangites “to stay at home unless they have something urgent to attend to outside in order to stop the spread of COVID-19”.

He said there are 44 roadblocks (SJR) in Penang and more will be set up if needed.

He said 2,690 officers and policemen have been recruited to join SOP compliance teams, task forces and to guard quarantine centres, and that the number will be increased as needed.

The Sabah state government meanwhile is considering a proposal to provide flexibility in the radius of more than 10 kilometers (KM) during the Movement Control Order (MCO).

Its Local Government and Housing Minister Datuk Masidi Manjun said the state government was also studying the need to implement it as suggested by Sabah Police Commissioner Datuk Hazani Ghazali.

He said currently the state government, as previously, handed over the implementation of roadblocks to the security forces to ensure the public complied with the rules and standard operating procedures (SOPs) set during the MCO.

“However, people who need to make important trips can get police permission to cross districts,” he said in the daily Sabah COVID-19 press conference, here, today.

Hazani had previously suggested to the Sabah state government to allow the the public to be able to move beyond the 10 KM radius after taking into account the vastness of the state, including the inlands which require residents to move beyond that distance to buy their necessities.

Elaborating further, Masidi said, the MCO in Kota Kinabalu covers three areas including Penampang and Putatan, as a result no roadblocks will be set up in the area because it is categorised as one district.

Regarding the latest developments of COVID-19 in Sabah, Masidi said, a total of 450 new cases were recorded today, which is an increase of 41 cases compared to 409 cases yesterday, with three deaths recorded in Papar, Kudat and Tawau respectively.

“A total of 322 cases or 71.6 per cent of the total new cases stemmed from close contact screening; symptomatic screening (80 cases); existing cluster screening (14 cases); and other categories (34 cases),” he said.

“A total of 306 COVID-19 patients recovered and were allowed to leave the hospital. A total of 2,833 patients are receiving treatment — 753 in hospitals and 2,080 in COVID-19 Low-Risk Quarantine and Treatment Centres (PKRC),” he also said, adding that 41.47 per cent of the 6,829 beds provided in hospitals and PKRCs were occupied today. 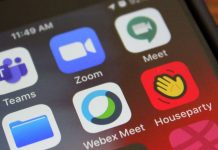 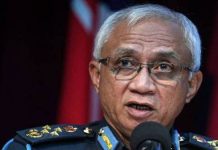 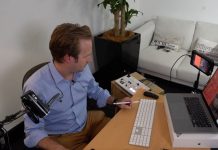 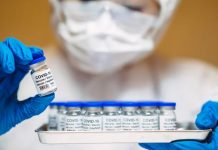 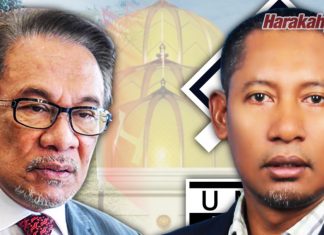 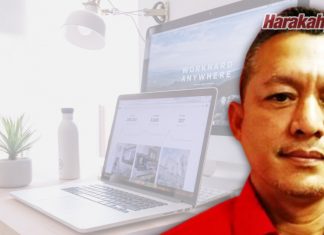 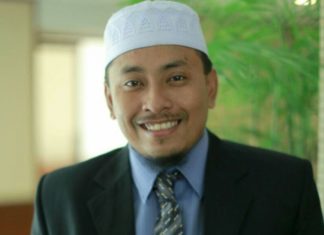