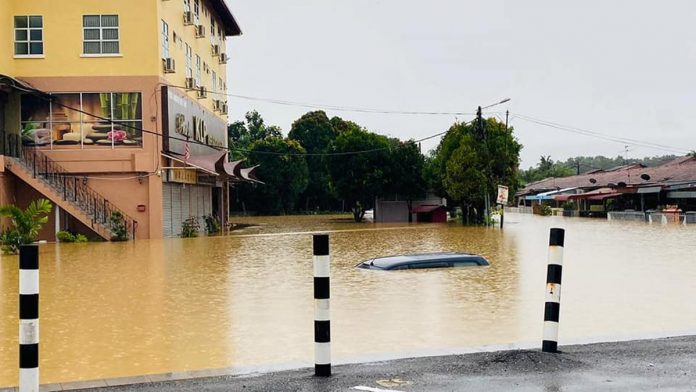 KOTA BHARU – A teenage boy died when trying to navigate through floodwaters near the town of Rantau Panjang, Pasir Mas, at around 8 pm yesterday.

It is believed that the 19-year-old died after falling when making his way through floodwaters to get to the nearby flood relief centre together with his friend.

The cause of death has not been confirmed at this time, and the body has been sent to Pasir Mas Hospital for an autopsy.

He added that although there was information stating that the cause of death was due to electrocution, it has not been confirmed.

“The police are still waiting for the autopsy report to discover the true cause of death,” he said.

There had been viral posts on social media regarding several people trying to move the body of a teenager near an electric pole, after the latter was believed to have died from touching the pole.

In another development, the body of a man who went missing near the Lata Golok waterfall near Chenulang, Kuala Krai last Friday, was found at around 2 pm today.

He said the victim believed to be Mohammad Fakeh Mat Hussin, 28, was found by villagers in Kampung Pasir Jering, Chenulang almost 10 kilometres from where he fell.

The flood situation on the East Coast worsened today with another casualty reported, while the number of flood victims evacuated to relief centres continues to climb.

He was said to have drifted away with his father, Zulkarnain Hitam, 58, who was also found drowned on the day of the incident.

Five states – Kelantan, Terengganu, Pahang, Johor, and Perak – are currently hit by floods due to heavy rains and rising river water levels, and as of this afternoon, only Johor and Perak recorded a decrease in the number of evacuees, while Selangor has fully recovered.

The plight of the people also caught the attention of the Yang di-Pertuan Agong Al-Sultan Abdullah Ri’ayatuddin Al-Mustafa Billah Shah, who ordered the authorities to be more proactive in delivering aid to flood victims trapped in the interiors.

His Majesty said he and the queen had read some heart-wrenching posts on social media by those desperately seeking help.

He said 1,662 members of the People’s Volunteer Corps (Rela) were also deployed to help flood victims in the states involved.

Meanwhile, the Royal Malaysian Air Force (RMAF) today said it had distributed more than one tonne of food supplies and basic necessities to flood-affected areas through ‘Op Murni’ in Pahang, since Monday (Jan 4). 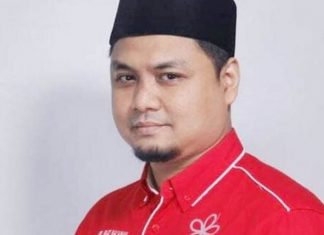 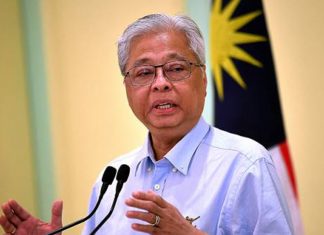 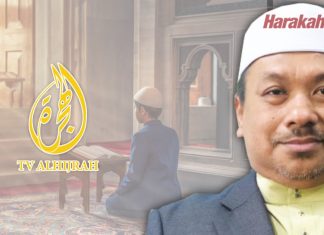