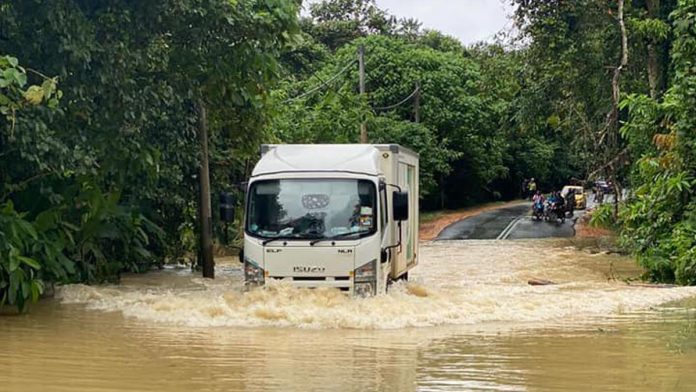 KUALA LUMPUR – The floods that hit several states has claimed another life today, while three others are feared drowned.

He is the third to have died in the floods, after Halijah Majid, 59, was found drowned last Saturday after she fell into a drain in Kampung Contoh near Kluang, Johor. Muhamad Amsyar Mohd Zamri, 5, drowned after falling into Sungai Jerong Bikam in Sungkai, Perak, yesterday.

Meanwhile, Rozi Omar, 52, and her daughter Zakirah Ahmad Husin, 19, are feared drowned after the boat they were in sank in Sungai Jelai, Kampung Bertang in Lipis, Pahang while on their way back to their home. Her husband and another child who were also with them, managed to escape to safety.

The body of a man believed to be Md Rajihan Junaidi, who was swept away by floodwaters with his car at Batu 18, Jalan Kluang-Mersing, Kluang, since Saturday, was found around 15 metres from the location of his sunken vehicle this afternoon.

Kluang Fire and Rescue Station chief Akob Sidek said the body was found at 5.15 pm when rescue personnel searched the area before the body brought to the surface and taken to the boat to be handed over to the police.

He said with the discovery of the 28-year-old victim’s body, the search and rescue operation was ended at 6 pm.

The victim’s body was taken to the Enche’ Besar Hajjah Khalsom Hospital in Kluang for a post-mortem, he added.

He said Akund’s employer had been trying to locate him until this morning but failed.

He then lodged a missing person’s report at the Lojing police station at 3 pm, before a search and rescue operation was launched at 4 pm in the rain, Sik said.

In the incident at 3.30 pm yesterday, dozens of boulders, wood and mud rained down on two lanes of the road for two kilometres, causing two four-wheel-drive vehicles to turn turtle.

Fortunately, the two drivers escaped with just minor injuries although their vehicles were swept away by mud.

Sik said the road had to be closed to all vehicles but users could use the alternative road which is the old road to Ipoh and Cameron Highlands, Pahang.

“Not sure when it can be reopened because the boulders, wood and mud have not been cleared.

“The roads were also damaged and need to be repaired before they can be reopened,” he said.

Aid to be distributed

The Domestic Trade and Consumer Affairs Ministry (KPDNHEP) has said it will distribute food aid through the Malaysia Food Bank programme to flood victims in Pahang and Johor.

KPDNHEP’s Secretariat of Distributive Trade and Services Industry chief assistant director, Muslimum Md Yusof said the State and District Disaster Management Secretariat at the two states would coordinate the food distribution so that the aid reaches the target group.

“The selection of the Food Bank locations will be coordinated by the State and District Disaster Management Secretariat, in addition, to the cooperation of relevant agencies so that the food aid reaches the recipients,” he said when contacted through the ‘Malaysia Petang Ini’ programme which was broadcast live on Bernama TV.

He, however, said that rain was expected to continue to hit the two states due to the ongoing Northeast Monsoon season until mid-January.

“We also expect heavy rain in Sarawak. In Pahang and Johor, we expect the situation to calm down in mid-January while in Sarawak in mid-February,” he said.

He added yellow alert level weather warning was issued in Terengganu and Kelantan. Heavy rains lashed several areas in both the states.

The continuous rain since last Saturday has caused several areas in Johor and Pahang to be flooded which has so far claimed two lives. 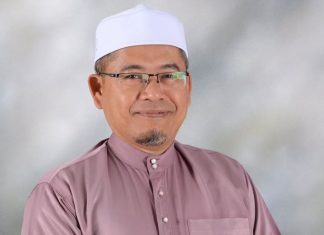 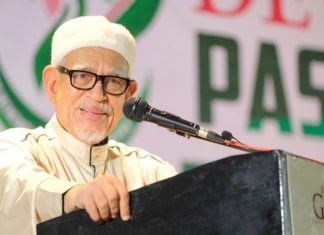 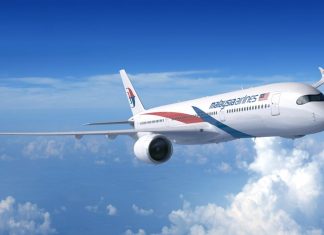