JOHOR BAHRU – A senior officer, several officers and policemen at the Kota Tinggi district police headquarters (IPD) will face stern action, including dismissal, after drug trafficking at the IPD lock-up was uncovered recently.

Johor police chief, Datuk Ayob Khan Mydin Pitchay said the Integrity and Standard Compliance Department of the Johor police contingent headquarters (IPK) had been ordered to open an investigation paper against those allegedly involved in the case.

“We will conduct a thorough investigation and stern action will be taken against any officer who doesn’t supervise and has no accountability,” he told reporters at the Johor IPK, here, today.

He said Johor police would never compromise with such activity, especially when it happened at the IPD lock-up and there was no reason for the officers to be unaware of it.

On Nov 29, police arrested nine personnel from the IPD including a woman, as well as constables and corporals on duty at the lock-up, and a female civilian for allegedly trafficking drugs at the lock-up.

“The 23-year-old civilian is believed to be the daughter of a detainee at the lock-up. She and two policemen were tested positive for methamphetamine,” said Ayob Khan.

One of the policemen also had a previous record of gang robbery in 2017, he said, adding that 38.65 gm of syabu, 42.25 gm of heroin and some tobacco were also seized at the lock-up.

According to Ayob Khan, police had detected the drug trafficking activity in early November and found that the urine screening done every seven days on detainees was not carried out at the lock-up.

“We also found that the cops arrested had received between RM50 and RM1,500 each time the business was conducted. This is the first time we’ve made an arrest. Before this, we believed there was such activity but no report was made,” he said.

He added that the urine test on 129 detainees at the lock-up found 22 of them positive for methamphetamine, morphine and THC.

On Nov 22, the Narcotics Criminal Investigation Department of the Kota Tinggi IPD conducted urine test on 16 detainees and found five of them positive for methamphetamine, which led to the uncovering of the drug trafficking activity in the lock-up by cops.

Ayob Khan said one investigation paper had been opened under Section 39B, Section 39A(1) and Section 6 of the Dangerous Drugs Act 1952. 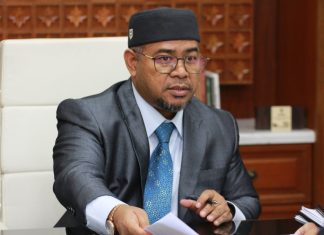 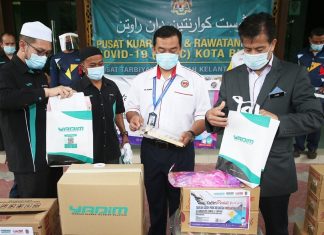 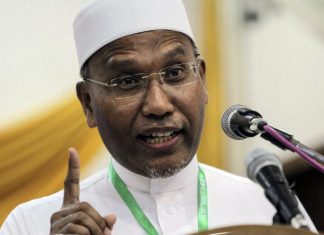