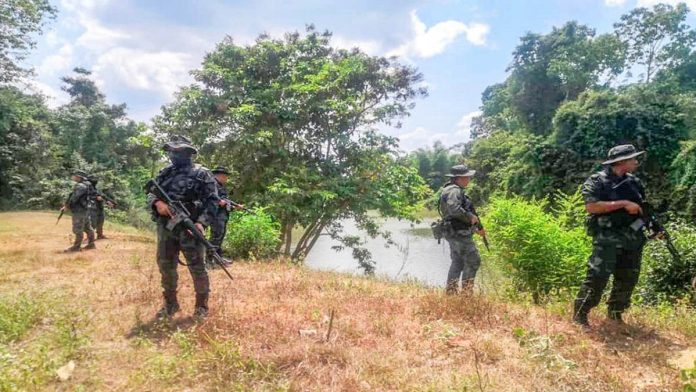 He said the government will augment the number of soldiers and assets for the purpose.

“Up to now, the two forces (Malaysian Armed Forces and Royal Malaysia Police) have been carrying out this duty separately, with the soldiers manning some stretches and the police other stretches. Now, we want to do that jointly,” he told Bernama.

Ismail Sabri, who is also Senior Minister (Security Cluster), said he had asked Chief of Defence Force Gen Tan Sri Affendi Buang to head the National Task Force (NTF) to bring together the uniformed forces to discharge their duty together as in the case of ‘Op Benteng’ and no longer separately.

He had earlier attended an event where he received cheques for over RM2 million from corporate organisations for Tabung Pahlawan and Tabung Zakat Yayasan Veteran ATM at Wisma Pertahanan.

Ismail Sabri’s statement comes in the wake of a shootout on Tuesday at the Malaysia-Thailand border in Padang Besar, Perlis, between two General Operations Force (GOF) personnel and smugglers in which one GOF corporal was killed and the other was badly injured. Several smugglers were also injured in the incident.

Corporal Baharuddin Ramli, 54, died on the spot while corporal Norihan a/l Tari, 39, was injured and sent to the Tuanku Fauziah Hospital in Kangar and then transferred to the Penang Hospital.

The two policemen, attached to the crack Senoi Praaq unit of the GOF of the Royal Malaysia Police, have been promoted to the rank of sergeant and are to be awarded the Panglima Gagah Berani medal for having shown incredible courage in the face of danger.

A GOF personnel was also shot and slightly injured while on duty at the Malaysia-Thailand border near Bukit Kayu Hitam in Kedah yesterday.

Ismail Sabri said the proposed cooperation between the military and police will have to discussed at the NTF meeting as the matter involves two different entities.

He also said that the cooperation will include other uniformed authorities as well.

Meanwhile, Affendi said security control has to be stepped up along the border because smuggling syndicates have identified the operational areas.

“They have identified the places which they can use,” he said.

He also said that the contributions for Tabung Pahlawan have reached RM3.4 million of the targeted RM10 million. 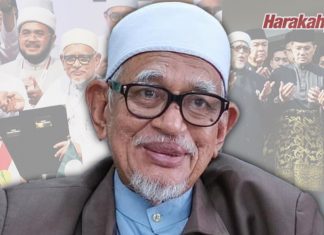 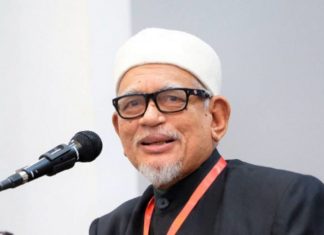 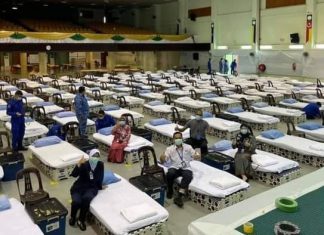