KANGAR – Police are currently tracking down the main suspect and eight others involved in the shootout with two General Operations Force (GOF) personnel at the Malaysia-Thailand border area yesterday.

Perlis Police chief Datuk Surina Saad said the main suspect, a local aged around 50, and the eight other suspects from two groups of smugglers are believed to be still in the country’s border.

“Today, at 9 am, we detained a Thai suspect who fell into a ravine during the shootout,” he said at a media conference today.

Bernama reported yesterday that during the 2.30 am incident, police corporal Baharuddin Ramli, 54, of the elite Senoi Praaq unit, was killed and corporal Norihan a/l Tari, 39, was critically injured in a shootout with smugglers about 600 metres from the TS9 command post in Padang Besar, Perlis.

Surina said police would do whatever it takes to ensure that all the suspects from the shooting incident are caught as soon as possible.

She said they were also working on extraditing the four suspects arrested by Thai police in Thailand and that it would require the approval of Thailand’s police chief.

“Discussions with Thai police are ongoing and all the suspects will be brought to Malaysia soon,” she said, adding that police have identified the firearm used by the suspect to be a shotgun based on the bullets found during Baharuddin’s autopsy.

Surina said Norihan would be transferred to the Penang General Hospital today for surgery to remove three bullets.

“One bullet is near the lungs and two more are in the abdomen area near the spine,” she said, adding that Baharuddin’s death would not dampen police morale but instead inspire them to redouble efforts to secure and protect the country.

Inspector-General of Police Tan Sri Abdul Hamid Bador was reported to have said that the shooting incident was the first of its kind at the border area.

Previously, only the sound of gunfire directed at the TS9 command post in Padang Besar, Perlis were heard coming from the direction of the neighbouring country. The gunshots were heard on Nov 12 and 15. 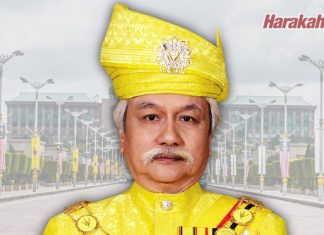 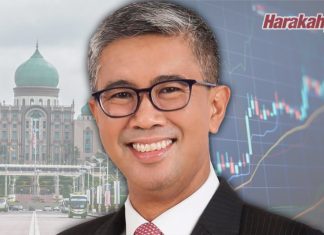 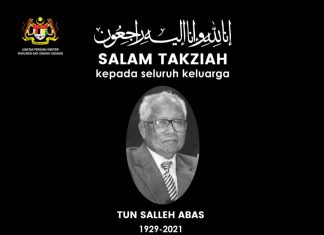