IPOH – The flood situation in Perak is reported to worsen with more residents evacuated to six relief centres, from 319 people at 9 pm yesterday, to 736 people at 6 am today.

A spokesman for the State Disaster Management Committee Secretariat said the district worst affected is Larut, Matang and Selama (LMS), with 569 evacuees at four relief centres.

Meanwhile, in Kerian, there are 152 people being accommodated at Sekolah Kebangsaan Parit Haji Aman, Bagan Serai, which was opened since last Friday after floods hit seven villages in the district. 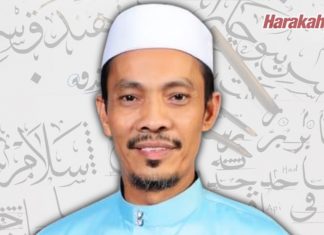 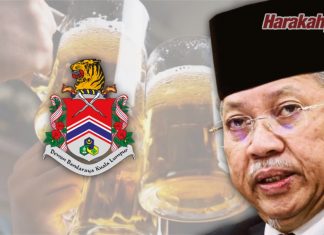 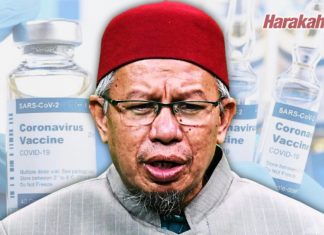