ALOR SETAR – The Kedah state government has agreed to provide licences or temporary permits for free to traders in the designated free trading areas that come under the jurisdiction of all local authorities (PBT) starting Dec 1.

“Initially, the proposal for this free trading area was to be implemented for six months from Nov 15 to May 15, 2021. However, the state government has agreed to extend it to one year until Nov 15, 2021,” he said in a statement today.

On Monday, Muhammad Sanusi said only five local authorities in the state were involved in the implementation of the move starting Nov 15, but the state government now plans to expand it to all districts in Kedah. 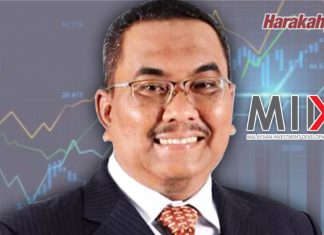 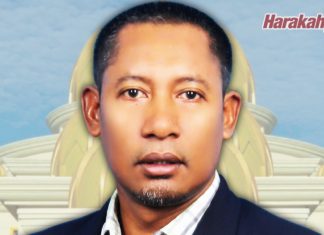 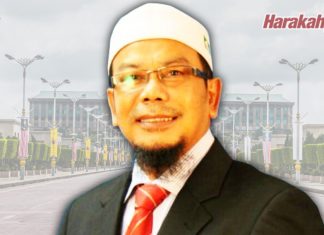