IPOH – The 2,168 residents of Zone B and C in Taman Meru 2C which came under Enhanced Movement Control Order (EMCO) for 14 days starting today have given their cooperation to the authorities.

Ipoh district police chief, ACP A. Asmadi Abdul Aziz said they have been complying with the order of the health authorities in undergoing COVID-19 swab tests since Sunday.

“Apart from roadblocks, police also deployed patrol cars and foot patrol personnel at both localities involving 572 houses,” he said at a media conference after inspecting the area here today.

Apart from that, he said members of Rukun Tetangga were also appointed to monitor the lanes in the housing estate.

“We do not allow residents to come out of the EMCO area except in cases of emergency, he said.

As at Nov 16, 938 screening tests have been conducted in the area and 76 positive COVID-19 cases were detected. 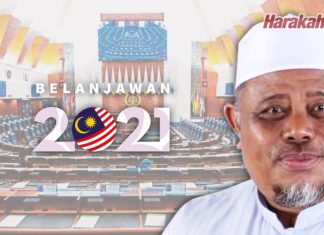 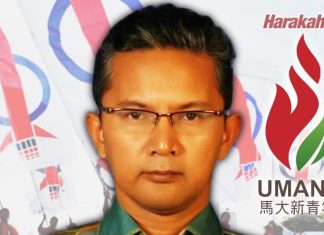