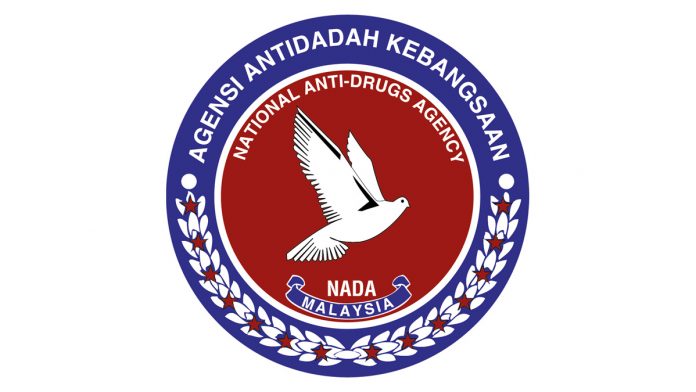 KOTA BHARU – The National Anti-Drug Agency (AADK) has adopted 16 new standard operating procedures (SOPs) in the handling and managing of drug addicts at rehabilitation centres nationwide to curb the spread of COVID-19.

Its director-general Datuk Seri Zulkifli Abdullah said the SOPs were applied at all AADK rehabilitation centres since last March.

He said the SOPs including requiring the addicts to undergo health screening, while those from the red zones would be required to take the swab test.

“Apart from requiring them to go for health screening tests, we also limit the delivery of food items to the centres only up to the gate to reduce close interaction.

“The number of module exercises is also reduced and rehabilitation classes, normally held in the classroom , are now conducted in open areas, while the officers on duty are required to ensure all the SOPs are observed,” he said.

Zulkifli said so far, there has been no COVID-19 infection among inmates at AADK rehabilitation centres.

On the planting of ketum, he said, it comes under the purview of the Poisons Act and is not an offence.

“That is why we find that in some areas in Malaysia there are still ketum planted,” he added.

He said that AADK had suggested to the government to make ketum planting an offence under the Poisons Act.

The government, through the Action Committee on Law Enforcement Action Committee, at a meeting last July had asked to set up a legal technical committee to see if there are any benefits of ketum in terms of medicinal use or as an industry and the matter is being looked into, he added. 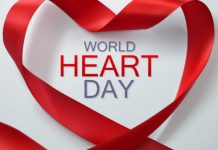 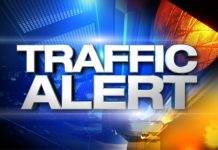 Closure of MRR2 lanes and contraflow lanes from tomorrow 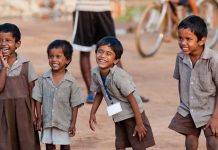 Media guided by editorial policy, laws when reporting on children

No serious side effects for teens after vaccination 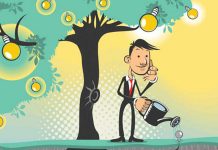 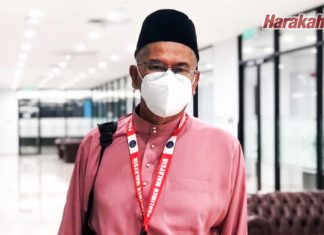 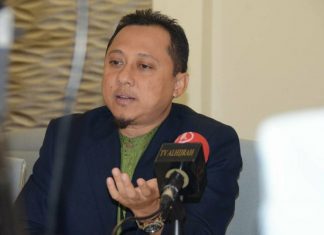 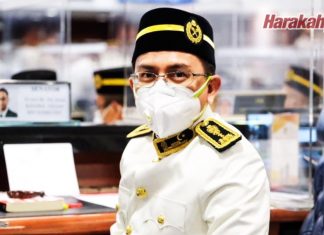