ALOR SETAR – Kedah Football Association (KFA) president Muhammad Sanusi Md Nor said they still need the services of skipper Baddrol Bakhtiar and hopes that he will continue to play for them.

“I do not have any information regarding (the transfer of) Baddrol, although I really hope that he stays with us,” Muhammad Sanusi, who is also the Kedah Menteri Besar, told a press conference after tabling the state’s Budget 2021 at Wisma Darul Aman here today.

He was commenting on the possibility of the 32-year-old player leaving the Hijau Kuning outfit, with quite a number of teams said to be interested in signing him.

The media today reported that Baddroll himself had admitted to being ‘approached’ by at least four teams keen on obtaining his services for next season.

Throughout his professional career, Baddrol has only ever played for Kedah in the Malaysia League (M-League), leading them to two Super League and Premier League trophies, four Malaysia Cup titles, three FA Cup successes and one Charity Shield.

Meanwhile, Muhammad Sanusi clarified that the contract of their Singapore import, Muhammad Shakir Hamzah had expired and the Kedah FA would not prevent the player from moving to another team. 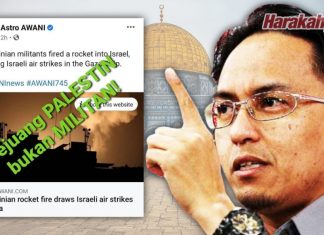 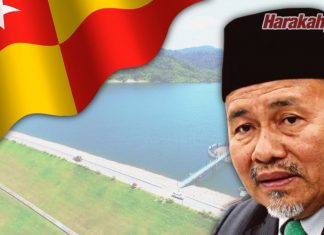