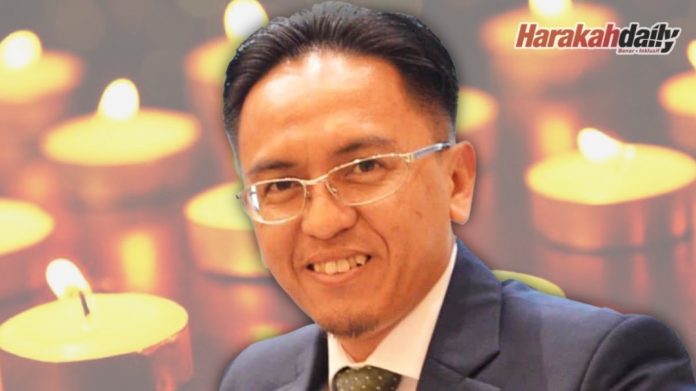 AS A PERAKIAN born and raised in a multicultural community, attended the prestigious Universiti Teknologi Petronas and worked in a few multinational oil and gas companies, interactions with non Malays and non Muslims friends are commonplace and even highly appreciated.

Unbeknownst to many, I used to have an Indian lady as a foster parent. Upon Deepavali, my family and I would fulfill her invitation to her house. Her delicious curry and crunchy murukus were a must for all attendees.

At office, I was blessed to have such a cool-mannered Hindu colleagues of the likes of Praba, Mohan and many others. We worked as a team in managing the companies’ assets to be operated safely offshore. I had the best experience working under Praba. He’s not only a boss, but also a friend who is concerned about the wellbeing of his subordinates.

Deepavali or Diwali is one of the biggest religious celebration for Hindus. It is essential for Muslims and non Muslims to express compassion, tolerance and understanding as Muslims are restricted to participate in a few religious activities during Deepavali. Among them, being involved with any religious rituals related to Hinduism. Despite such restrictions, there are still many things Muslims could appreciate their Hindu brothers when celebrating Deepavali.

Fulfilling the invitation to celebrate Deepavali at our Hindus brethren is not only acceptable but also an honourable act of respect towards each other. Preparing Halal food is becoming a norm among the non Muslim community for their Muslims guests. Such diversity in our country has taught us that tolerance would bring harmony to our life. With the new norm being implemented worldwide, this Deepavali celebration would definitely be missing the customary activities of visiting each others houses.

To some, with such diverse differences, it is impossible to achieve unity. As for me, this is such a valuable opportunity to create harmony and unity in its truest essence. Islam encourages its followers to do good to all mankind, getting to know each other and forbid its followers to speak ill of other religions.

PAS is fortunate to have the PAS Supporters’ Alliance (DHPP) which now comprised of thousands of non Muslims – a bridge between PAS and non Muslim communities. PAS has also placed a DHPP representative, a Hindu, to become a senator in Dewan Negara, special officers for Non Muslim Affairs in the Office of Terengganu and Kedah Chief Minister, special envoy for Deputy Minister for the Ministry of Women, Family and Community along with scores of other portfolios.

I am also blessed with the commitment shown by Mr Balendran who now leads the National DHPP Youth and also a committee member of National PAS Youth wing. A young professional who went against all odds for being a Hindu and an avid PAS member.

PAS also have a very good relations with MIC (Malaysian Indian Council) and other NGOs such as Malaysian Hindu Sangam. My heartfelt gratitude towards Mr Thinalan, Chief of MIC Youth for the friendship extended for the past few years. We hope, that he would continue to steer MIC Youth towards excellence.

My sincere hope for my Hindu brethren to celebrate Deepavali with their family and friends, be it physically or via online interaction.

For unity, from me and PAS Youth. 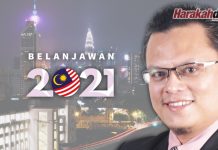 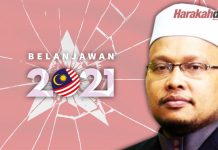 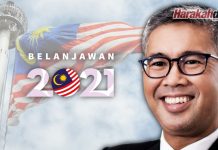 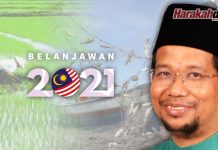 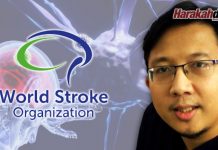 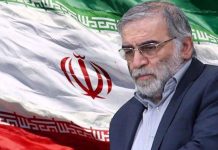 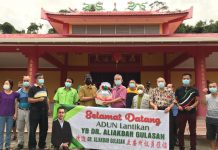 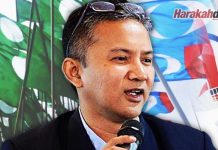 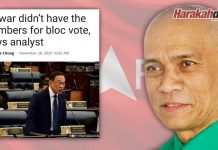 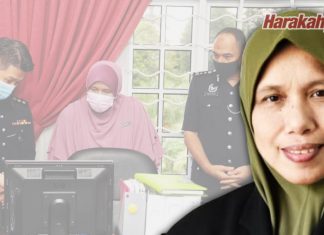 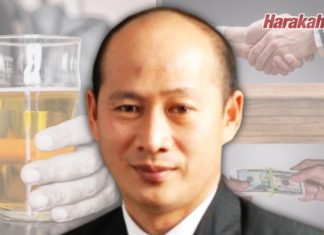 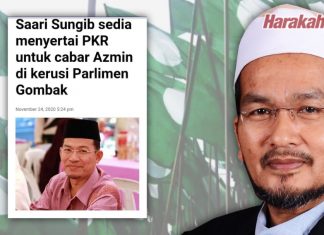