PUTRAJAYA – Workplace infections, population density, and mobility are believed to have contributed to the 2.5-fold increase in the number of new COVID-19 cases in the Klang Valley yesterday compared to the day before.

Health director-general Tan Sri Dr Noor Hisham Abdullah said, however, the contagion was still under control with the implementation of the Conditional Movement Control Order (CMCO) in the area since last month.

“If the Movement Control Order (MCO) is implemented like in March, it will affect the economy. The implementation of CMCO can balance the economic and health sectors as the social, sports and education sectors are limited.

“The MOH’s concern is the population density in the Klang Valley as well as movement from one zone to another either within or across state boundaries,” he said during his daily press conference at the Ministry of Health Malaysia (MOH) here Nov 13.

Therefore, he advised residents in the Klang Valley to comply with the Standard Operating Procedures (SOP) set during the CMCO to curb the spread of the disease.

He said even though body temperature scans were taken at the workplace, there were still non-symptomatic cases detected.

In another development, Dr Noor Hisham denied allegations that the MOH used the MySejahtera application to track down 400 residents who were said to have fled the area of the Enhanced Movement Control Order (EMCO) at Medan 88, Bandar Baru Salak Tinggi near here.

“It is not true that the MOH used MySejahtera to track them. MySejahtera is used if there is a positive case detected in an area. MOH will get the data to help carry out active detection, “he said.

Dr Noor Hisham explained that during the Sri Petaling cluster outbreak, the MOH used police assistance to track down close contacts and not through the MySejahtera application.

He added that MySejahtera was only used for active tracing, and the MOH would maintain the privacy of users’ personal details. 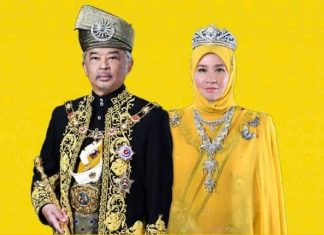 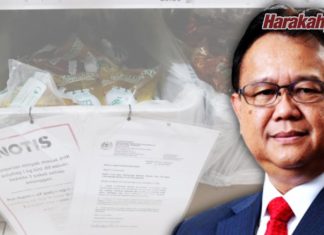 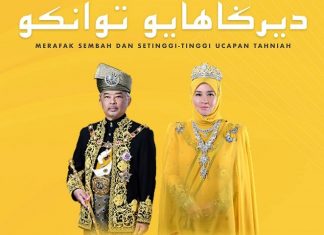