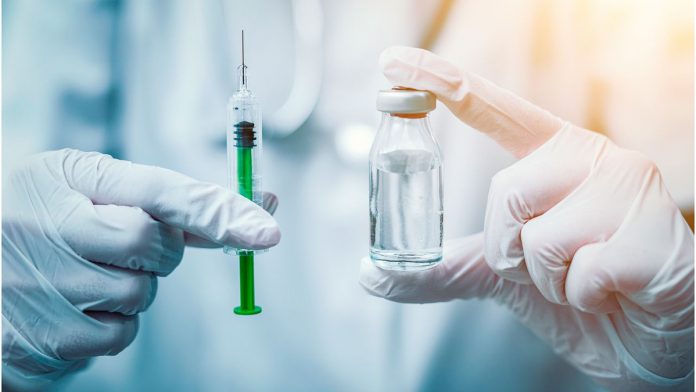 KUALA LUMPUR – ASEAN and the US need to enhance cooperation in the field of research and development of vaccines and anti-viral medications as the call for vaccines and treatments is now louder than ever, said Foreign Minister Datuk Seri Hishammuddin Tun Hussein.

Hishammuddin, in his intervention at the 8th US-ASEAN Summit Saturday, said that vaccine development is essential to ensure that “our economic gains do not come at the cost of public health.”

The foreign minister reiterated Malaysia’s position, emphasising that vaccines must be, safe-to-use, affordable, accessible and equitable.

“Unfair competition, and the monopoly of these vital goods must be avoided at all costs,” he said at the summit, held within the 37th ASEAN Summit and related meetings.

The US was represented by its National Security Advisor Robert C. O’Brien at the summit, held virtually due to the pandemic.

On the issue of the South China Sea, Hishammuddin underlined the importance of common sense, rationality, cool-heads; and for peace, security and stability to prevail in the maritime zones at this moment.

“The last thing on our minds right now is to be embroiled in a situation that would hamper all our efforts thus far,” he said.

Malaysia, he added, firmly stands by its position that the issue must be resolved peacefully and constructively, in accordance with the universally recognised principles of international law, including the United Nations Convention for the Law of the Sea (UNCLOS) 1982.

This he said, requires strengthened bilateral, regional and multilateral cooperation.

“…we must remain vigilant, even as our efforts are focused on COVID-19 at the moment,” he said.

The US has been engaging with ASEAN as dialogue partner since 1977.

The ASEAN-US Dialogue Relations is elevated to strategic level with the adoption of the Joint Statement on the ASEAN-US Strategic Partnership at the 3rd ASEAN-US Summit in 2015. 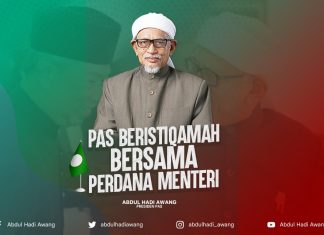 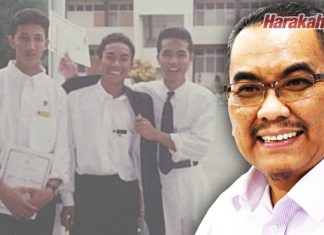 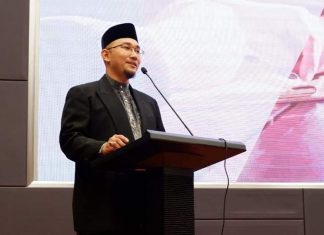