“Investigation found that the man had sold the scheduled waste which was found in a raid at a premises in Taman Velox, Rawang, last Wednesday, to a suspect who was arrested earlier.

“The suspect is remanded for seven days until next Thursday for further investigation,” he said in a statement.

On Nov 10, police arrested four individuals including a woman, aged between 33 and 43, in Gombak, Damansara and Kelana Jaya, before raiding a premises in Taman Velox and discovered 40 drums of scheduled waste.

Initial investigation found that scheduled waste was dumped into the sewerage system at the premises which flowed into the Taman Velox Indah Water Konsortium sewage treatment plant, located about 300 metres away.

The odour pollution forced the operation of the Rantau Panjang and Sungai Selangor Phases 1, 2 and 3 water treatment plants to be suspended, resulting in water supply disruption in 1,279 areas in Klang Valley. 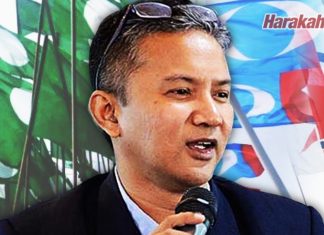 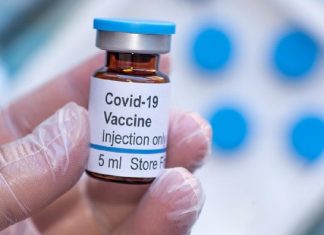 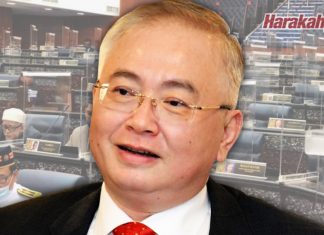