KUALA LUMPUR – Malaysia remains in strong solidarity with the people of Palestine and supports concrete and honest efforts to find a just and lasting solution to the Israeli-Palestinian conflict based on international law and relevant United Nations resolutions through negotiations involving the parties concerned.

Prime Minister Tan Sri Muhyiddin Yassin, in his intervention at the 37th ASEAN Summit plenary session today, said the only viable solution to the Israel-Palestine conflict is through the two-State solution – based on the pre-1967 borders – with East Jerusalem as the Capital of Palestine.

The Prime Minister is leading the Malaysian delegation to attend the biannual summit virtually from here (Kuala Lumpur), which runs from today until this Sunday.

In his intervention, Muhyiddin also strongly condemns the actions by irresponsible individuals or groups “who cloak themselves in the name of religion to justify their heinous acts of terrorism”.

Touching on freedom of speech, the prime minister said although essential to democracy, it is a tool that must be expressed with responsibility, and should not be utilised to justify harm, stoke hatred and propagate Islamophobia. 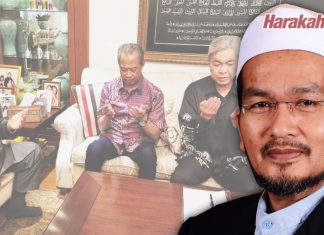 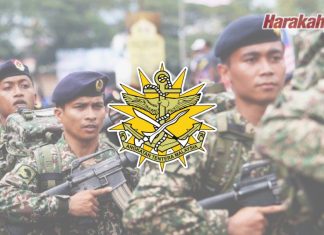 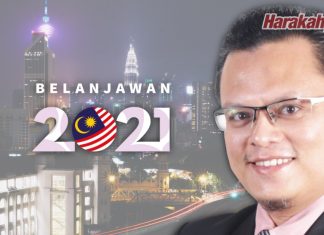