ALOR SETAR – Kedah team coach, Aidil Sharin Sahak hopes that his starting line-up will immediately improve on existing weaknesses before playing in the quarter-finals of the Malaysia Cup against the winner between Selangor and Melaka, at Stadiuam Darul Aman, here, next week.

He said the main focus of the team was now on strengthening the squad to the highest level because Selangor and Melaka were among the strongest teams and, hence, careful preparation was needed.

“Our main focus is to prepare the team for the next match, in football some mistakes are normal, but we try not to repeat them in the next match.

“It is important for us to make an immediate correction before the important match because it is not easy to face the teams with the best players and coaches,” he told reporters after the match which saw Kedah beat Pahang 3-2, at the Darul Aman Stadium, here, last night.

At the same time, Aidil also hoped that some key players including Renan Da Silva Alves and Kpah Sean Sherman would recover from injuries so that they could be fielded.

Commenting on last night’s match, Aidil Sharin praised all the players who showed their best performance throughout the match.

“The three goals scored in the first half of the match were unexpected as Pahang are the best team because they have the best physiques, officers and coaches, but I laud all the Kedah players who worked hard and achieved the desired victory,” he said.

Meanwhile, Pahang head coach Dollah Salleh said the complacent attitude of the defenders was the cause of the team’s defeat.

“I saw the defenders were complacent in the first half, Kedah’s goals were simple goals which threw a spanner into our plan.

“I am also sorry that Dickson Nwakaeme’s penalty kick did not result in a goal, we would have more time if it did, but that is football, things do not happen (as planned),” he said.

When asked if he was worried about his future with Pahang next season, Dollah said he was not worried because it is normal in football. 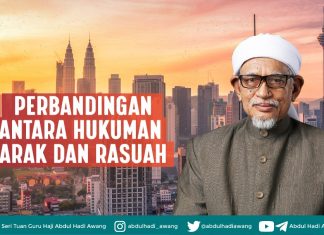 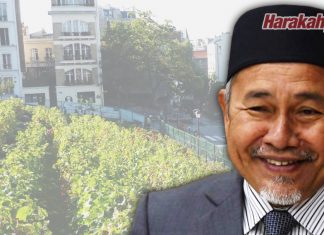 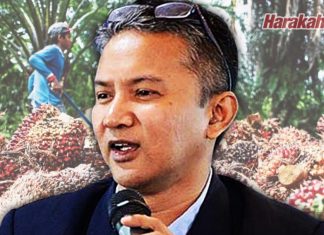