He said the Health Ministry, through the National Pharmaceutical Regulatory Agency (NPRA), has conducted a detailed risk assessment for the two vaccine brands based on information received from the Korean Disease Control and Prevention Agency (KDCA), local and global safety reports and other international regulatory bodies.

“As of Oct 31, the KDCA confirmed that the probability of linking the influenza vaccine as the cause of death, as reported (previously), is very low.

“The investigation report for 72 cases out of 83 death cases (11 cases still under investigation) shows that, the cause of death is due to the existing illness suffered by the individuals concerned or other causes that have nothing to do with the given influenza vaccine,” he said on Facebook.

Last Oct 28, the Health Ministry advised medical practitioners to temporarily stop the use of the two influenza vaccine following reports of deaths associated with the products in South Korea.

Dr Noor Hisham said the KDCA also confirmed that there were no specific brands, manufacturers or vaccine cluster numbers that could be linked to the deaths.

The Health Ministry, he said, had also evaluated the quality of the products and reviewed local and global reports on the adverse event following immunisation (AEFI) covering the safety profile of all influenza vaccines, including both the vaccines.

He said a total of 1.5 million doses of influenza vaccine had been brought into Malaysia until October this year with the results of their evaluations, including the two brands of vaccines, to be in compliance with the prescribed quality standards.

“Further checks also found no case of death was reported following the administration of any influenza vaccine in Malaysia. The adverse effects that were reported are common adverse effects and have been documented,” he added. 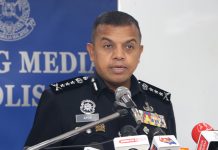 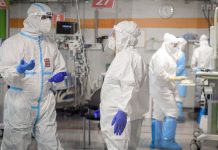 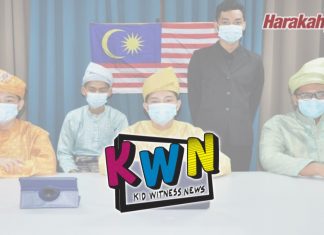 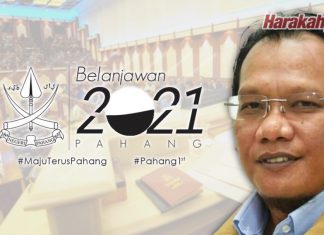 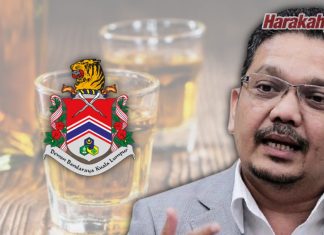