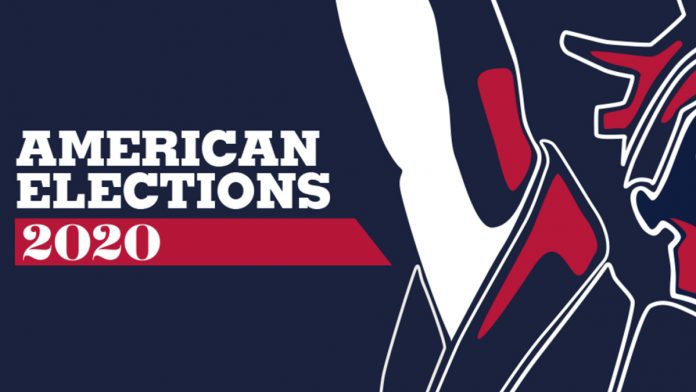 WASHINGTON – The US presidential campaign entered its final day Monday with a last-minute scramble for votes by Donald Trump and Joe Biden, drawing to a close an extraordinary race that has put a pandemic-stricken country on edge.

Whatever the outcome, the 2020 election is already one for the history books, with an astonishing 97.6 million ballots already submitted through in-person early voting and by mail — more than two-thirds of the number of votes cast in the entire 2016 election.

As of Monday afternoon, hours before Election Day, with some states still holding early voting, 35.5 million people had voted in person and 62.1 million had cast ballots by mail, according to the US Election Project, a nonpartisan website run by Michael McDonald, a University of Florida professor who tracks county-level data.

Those numbers represent a tectonic shift away from one-day voting, the staple of the American electoral system for centuries.

And they make it likely that the total turnout for 2020 will break the record set in 2016, when nearly 139 million people voted.

They also create fresh uncertainty for two presidential campaigns facing the prospect of motivating a smaller, more-volatile reservoir of available voters to tap on Election Day itself.

Democrats, buoyed by polls showing Joseph R. Biden Jr. with small but durable leads in battleground states, have focused on turning out Black and Latino voters, who typically prefer voting in person, to offset an expected Election-Day surge by Trump supporters.

Texas and Hawaii have already surpassed their total 2016 voter turnout, and the battleground states of North Carolina, Georgia and Florida have topped 90 percent of their 2016 turnout.

In the 20 states that report the party registration of early voters, the elections project found that 45 percent of those who have voted early are registered Democrats, 30 percent are Republicans and 24 percent list no party affiliation.

Officials with both the Biden and Trump campaigns have viewed the split between early voters and Election-Day voters as highly partisan, with Democrats in most states making up a clear majority of early voters and Republicans, motivated by President Trump’s effort to undermine the legitimacy of mail-in balloting, waiting to show up to the polls.

The Trump campaign continues to wage an all-fronts fight in court to limit the time states have to count ballots, while Democrats, citing the challenges posed by the pandemic, have pressed for more time and for looser scrutiny of ballot signatures that could invalidate some votes.

On Sunday, Trump falsely suggested that states like Pennsylvania, which can take days to count mail-in ballots, needed to complete vote counts on Election Day. He vowed to mount a legal challenge to the Pennsylvania vote.

“We’re going to go in the night of, as soon as that election’s over, we’re going in with our lawyers,” the president said.

But while campaigning will halt and voters will have their say on Tuesday, many questions remain over how soon a result will be known due to a flood of mail-in ballots and possible legal challenges.

Those factors, along with an unprecedented convergence of social justice protests, coronavirus precautions and President Trump’s fear-mongering campaign, have led to apprehension over whether unrest could erupt.

Taking no chances, businesses in some cities have boarded up windows, while across the country the harsh political climate has led to fierce debate, in some cases even dividing families.

As the hours count down on Monday and with polls showing him behind, Trump will repeat his marathon performance from the previous day with another set of five rallies in North Carolina, Pennsylvania, Michigan and Wisconsin.

Biden will also be in Pennsylvania — including for a drive-in rally with pop star Lady Gaga — as well as in Cleveland, Ohio.

Seeking to energize Democrats and prevent a 2016-like surprise, Barack Obama will appear in Georgia before holding an election eve rally in Miami.

Nationally, polls have consistently put Biden well ahead, and a RealClearPolitics average of surveys had him up 7.2 percentage points Sunday.

But there have been repeated warnings from both camps that the polls could be wrong — like in 2016.

Trump has held an exhausting string of raucous rallies with crowds pressed together, many of them without masks.

Biden has held far fewer rallies with much more caution — usually socially distanced drive-up gatherings — and has taken care to wear a mask.

The virus has been resurgent across the country, with more than 230,000 dead since the start of the pandemic. 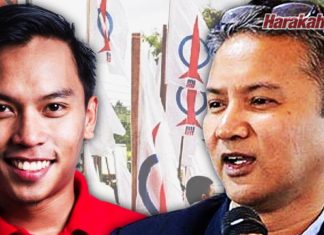 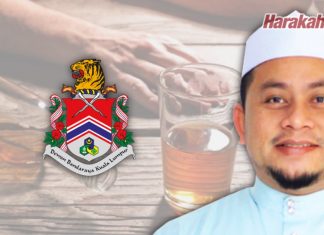 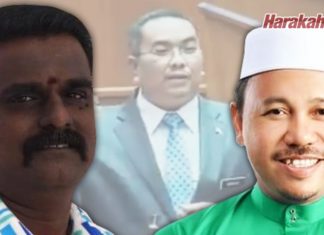