Muhyiddin was seen arriving at the hotel which was the venue for the meeting here at about 12.20 pm today.

Mohamed Azmin when met by reporters later, said the meeting that took place was just a normal one with the Prime Minister before the Dewan Rakyat convenes tomorrow. 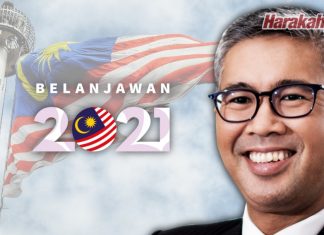 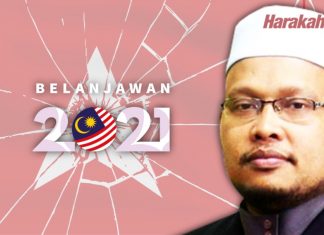 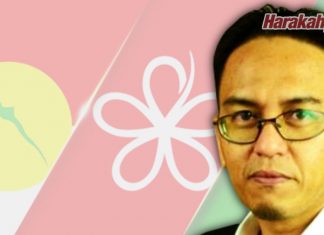