SEREMBAN – An economist today called on the government to expand the initiatives under the National Economic Recovery Plan (PENJANA) to further ease the financial burden of the people affected by the COVID-19 pandemic.

He also proposed that banks or financial institutions extend the loan moratorium period.

Therefore, he said, those measures were more suitable than withdrawing money from the Employees Provident Fund (EPF) Account 1 which is a saving scheme for old age.

“Contributors are actually worried and they may feel it is an easy way out, but EPF was created to ensure that workers will have savings after their retirement,” he told Bernama.

However, Barjoyai said the government could implement the method in the form of loans, where the contributors would have to “repay” higher contribution amounts in the future.

“They can take (from Account 1) but have to repay a slightly higher contribution amount in the future, for example if you are now contributing 11 per cent (of the total monthly salary), you need to increase the contribution by four per cent (if you take the loan) and employers’ contribution can also be increased,” he said.

On Oct 30, Prime Minister Tan Sri Muhyiddin Yassin said that accessing EPF members’ Account 1 savings to address the daily challenges caused by COVID-19 could cause larger problems in the future.

Yesterday, EPF chief executive officer Tunku Alizakri Alias urged members to make an appointment with its Retirement Advisory Service (RAS) officers to help plan their finances, which can take into account all forms of assistance available and tide them through current tough times.

Meanwhile, civil servant Hasnul Ariffin, 40, agreed that the hard-earned EPF savings should not be used now as the situation could worsen in the future.

“However, the withdrawal should be allowed to those who are really affected, just make sure they give evidence such as resignation letters and so on,” he said. 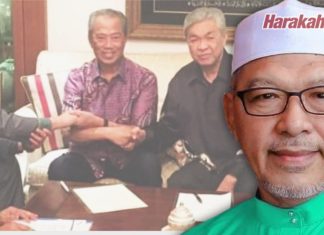 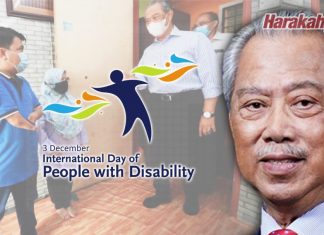