Johor Islamic Religious Affairs Committee chairman Tosrin Jarvanthi said the brigade, to be established next year, among others, would also assist in community work in the state.

He said for a start, the brigade would comprise 200 youths, aged between 18 and 35 , with minimum qualification of a pass in the Sijil Darjah Khas Agama Sekolah Agama Kerajaan Johor, who would then be given dakwah training.

“The brigade will be under the supervision of the Dakwah Division of the Johor Islamic Religious Department,” he told reporters when met after the state-level Maulidur Rasul celebration here today.

On the publication of blasphemous caricatures depicting Prophet Muhammad in France, Tosrin said the state government strongly condemned any rhetorical and provocative actions against Islam and would send a letter of protest on the matter to the French Embassy in Kuala Lumpur on Nov 2. 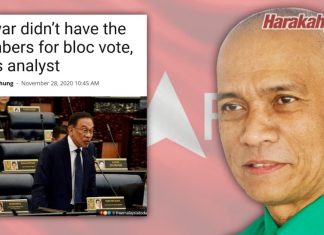 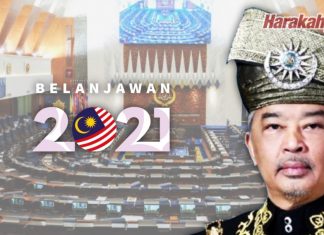