He said two of them departed from New Delhi and arrived at the Kuala Lumpur International Airport (KLIA) at 3.30 pm, while the other seven boarded the same airline from Tiruchirappalli and landed at KLIA at 6.58 pm.

“With the return of the nine members, the Home Ministry has succeeded in bringing home 170 out of 189 tabligh members from India.

“Prior to this, 161 Malaysian tabligh members were brought home through several series of the Humanitarian Assistance and Disaster Relief (HADR) mission carried out since July this year,” Kamaruddin said in a statement here today.

Kamarudin, who is also COVID-19 Task Force chairman, said all the tabligh members who returned are required to undergo 14-day quarantine at the quarantine station.

As of today, he said , there were still 19 tabligh members from Malaysia in India , with 10 of them in New Delhi having gone through the legal process and acquitted by the court, while the remaining nine still undergoing legal procedures in Bihar, India.

He said the Malaysian High Commission in New Delhi is coordinating efforts to bring them home.

“The Foreign Ministry is closely monitoring the development of Malaysian tabligh members in India and continues to provide appropriate consular assistance to ensure their rights and welfare are protected,” he said.

The Foreign Ministry, he said, would also continue to cooperate with local authorities in India in an effort to facilitate the repatriation of the remaining 19 tabligh members who are still in the country.

Kamarudin also expressed his appreciation and gratitude to all government agencies involved, especially the National Disaster Management Agency and the Ministry of Health for their cooperation and commitment in achieving the success of the mission to bring home the Malaysian tabligh pilgrims in India.

“The Malaysian government also thanked the Indian Government for assisting us to bring the tabligh members home,” he added. 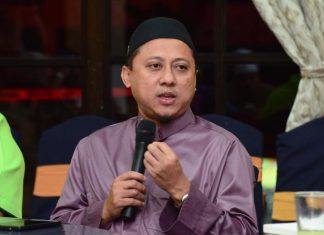 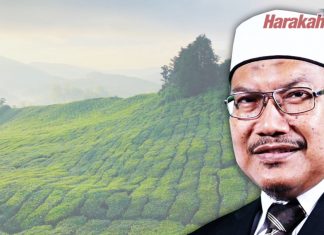 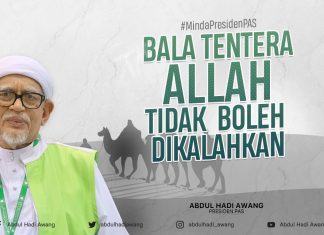