KUALA LUMPUR – A total of 21 individuals, including six women, believed to be involved in illegal lottery and online gambling, were arrested by the police in a raid at a condominium in Mont Kiara last night.

“A total of 21 computers, 42 mobile phones and a modem were confiscated and taken to the police station to aid investigations,” he said, adding that the case would be investigated under Section 9(1) of the Common Gaming House Act 1953.

In a separate incident, Zairulnizam said a local man was arrested for trying to obstruct police during a check on Conditional Movement Control Order (CMCO) standard operating procedures (SOPs) at a premise in Bangsar yesterday.

He said the 25-year-old suspect was arrested around 8 pm for questioning and obstructing police officers in the course of performing their duty.

“The individual questioned the actions of a police officer who was conducting a check on his friend who was found not wearing a face mask,” he said.

According to Zairulnizam, the suspect was brought to Brickfields Police Station for further investigation and the case would be investigated under Section 186 of the Penal Code.

He added that as many as 26 special monitoring teams were created and are focused on monitoring cross-district movements to ensure maximum compliance in the Brickfields area. 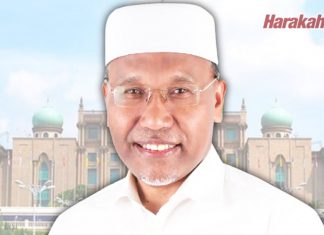