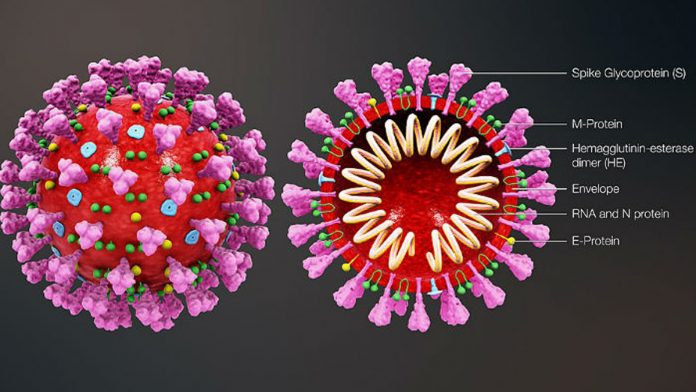 KUALA LUMPUR – The number of new COVID-19 cases in Malaysia jumps to 869 today, namely, the highest figure ever recorded since the pandemic afflicted the country.

Four deaths were reported as of 12 noon today, making the total number of cumulative deaths in Malaysia due to the plague currently at 180 cases.

“All the new cases today are local infections involving 745 citizens and 124 non-citizens with Sabah still recording the highest new infections, namely, 451 cases (51.9 per cent),” he told a virtual media conference aired in the Facebook of the Ministry of Health (MOH) today.

Dr Noor Hisham said, overall, 224 cases (25.8 per cent) today were from the Tembok Cluster, Remand Prison Cluster and the Seberang Perai Prison Cluster which were isolated cases in prisons and did not infect society.

“From the total cases today, four cases were those returning from Sabah, making the number of cases reportedly having a history of visits to Sabah since Sept 20, 2020 at 441 cases,” he said.

He said 302 cases of COVID-19 had recovered today, making the total cumulative number of cases which had fully recovered at 12,561 cases.

Until to date, 91 positive COVID-19 cases were being treated at the Intensive Care Units (ICU), with 30 cases needing respiratory aid.