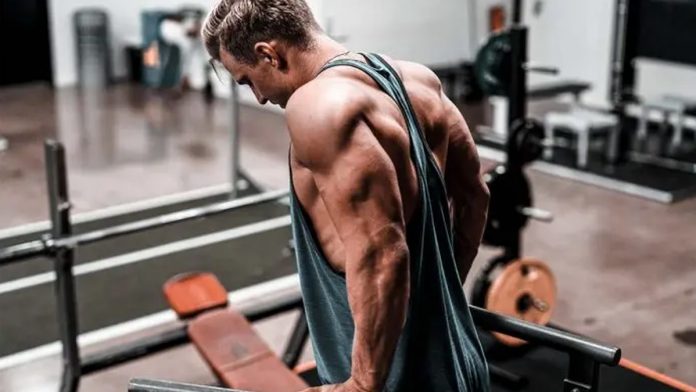 Senior Minister (Security Cluster) Datuk Seri Ismail Sabri Yaakob said the government also allowed sports activities at commercial football fields and futsal centres, but only for the purpose of training subject to 10 participants at a time.

He said the decision was made at the Special Session of the National Security Council (MKN) today after considering applications and appeals from the Ministry of Youth and Sports (KBS) regarding sports activities in CMCO areas.

“Further announcements on SOPs will be informed by KBS in the near future,” he said at a virtual press conference via the Ministry of Defence’s Facebook, today.

He said the police arrested 467 individuals for violating the Recovery Movement Control Order (RMCO) yesterday, with 460 compounded while six remanded and one given bail.

Ismail Sabri said of the total, 182 individuals were nabbed for not wearing face mask, failing to record personal details (110), failing to comply with physical distancing (106), premises operating beyond permitted hours (five) and other offences (64).

Meanwhile, he said out of the 49,923 individuals who returned to the country from July 24 until yesterday, 9,261 people were undergoing the mandatory quarantine and another 381 were taken to hospital for treatment, while 40,281 individuals were discharged and allowed to return home.

Ismail Sabri who is also Defence Minister said a Royal Malaysian Air Force (RMAF) team carried out a mission to send 14 tonnes of medical equipment such as personal protective equipment (PPE), isolation gown, face mask and ‘tyvek suit’ to the field hospital in Tawau, Sabah today using an A400M aircraft from the Subang Air Base.

He said the RMAF also flown the C130H aircraft, 20 Squadron from Subang Air Base to send medical equipment from the Ministry of Health to Sabah.

Commenting on the issue of those who were compounded for carrying more than two passengers in one vehicle in the CMCO area, he said the public should apply for a police permit to carry more passengers for a specific purpose.